The confirmation of Mayor Ada Colau that she will stand for re-election in the elections in May next year and the formalization of Ernest Maragall as the Republican candidate has caught the Socialists off the hook, who do not plan to proclaim your mayor until next fall. 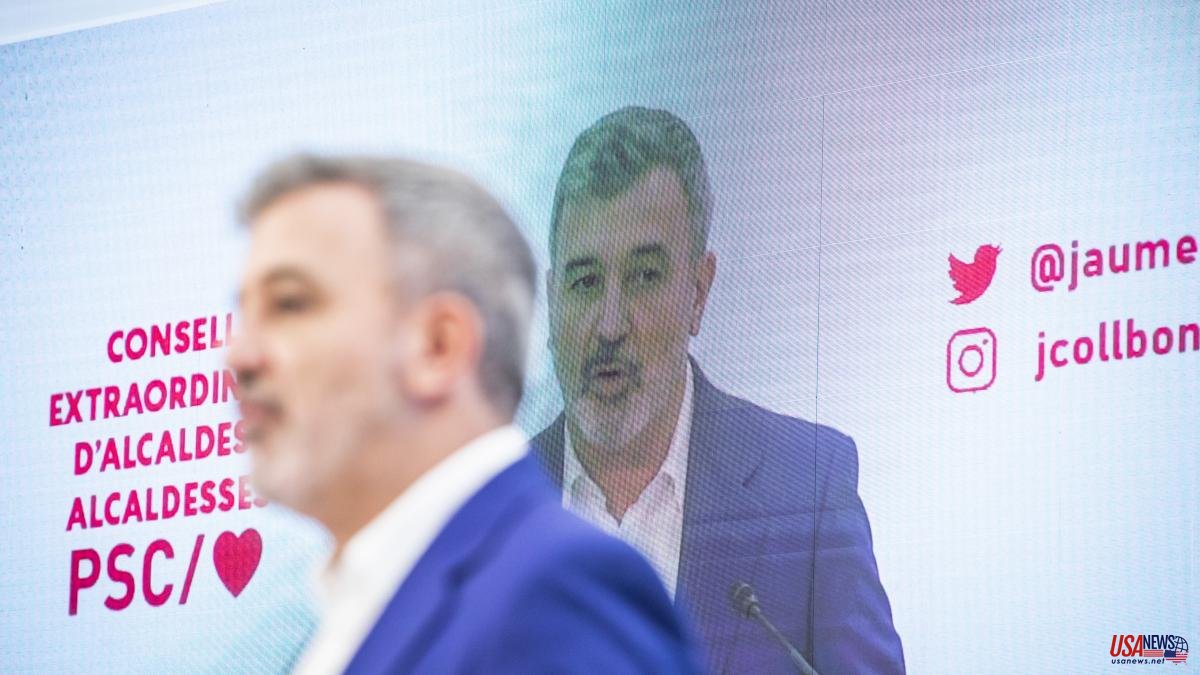 The confirmation of Mayor Ada Colau that she will stand for re-election in the elections in May next year and the formalization of Ernest Maragall as the Republican candidate has caught the Socialists off the hook, who do not plan to proclaim your mayor until next fall.

In the absence of an exact year for the elections, the socialist leader in the Barcelona City Council, Jaume Collboni, has accused Colau of "precipitating the campaign and tense the political climate". The also first deputy mayor of the municipal government considers that "electoral nerves make us lose calm and common sense, when we must provide stability and security." That is why, in his opinion, it would be better to "govern until the end of the mandate" and to be focused until then "on solutions and not on elections." And she has wondered if until then Colau "will she be a candidate or mayor?"

The socialist leader has taken the opportunity to highlight the differences with his government partners, veiledly citing discrepancies about a hypothetical limitation on the number of cruise ships arriving at the port of Barcelona, ​​and making it clearer that they will not support the Eixample use plan . "I will not allow hasty decisions to be made, without rigor or debate, that mortgage the next city government," he concluded.

Collboni has also attacked Ernest Maragall. For the socialist leader in the City Council, the mayor of ERC "presents a candidacy as a delegate of the Generalitat in the city of Barcelona". He has given as an example the change of position of the republicans in the last municipal budgets after reaching an agreement with the commons in the Parlament for the budgets of the Generalitat.

"Barcelona is a political bargaining chip at the service of independence interests," Collboni lamented about the role of the Republicans during his speech at the extraordinary council of mayors of the PSC, in which Salvador Illa also participated. The first secretary of the PSC, along the same lines as Collboni, has expressed his regret because “there will be elections and some are excessively concerned”.