Cellnex increases its income by 59% in the first semester

The telecommunications services company Cellnex Telecom managed to increase its revenues to 1,690 million euros in the first half, 59% more than in the same period last year. 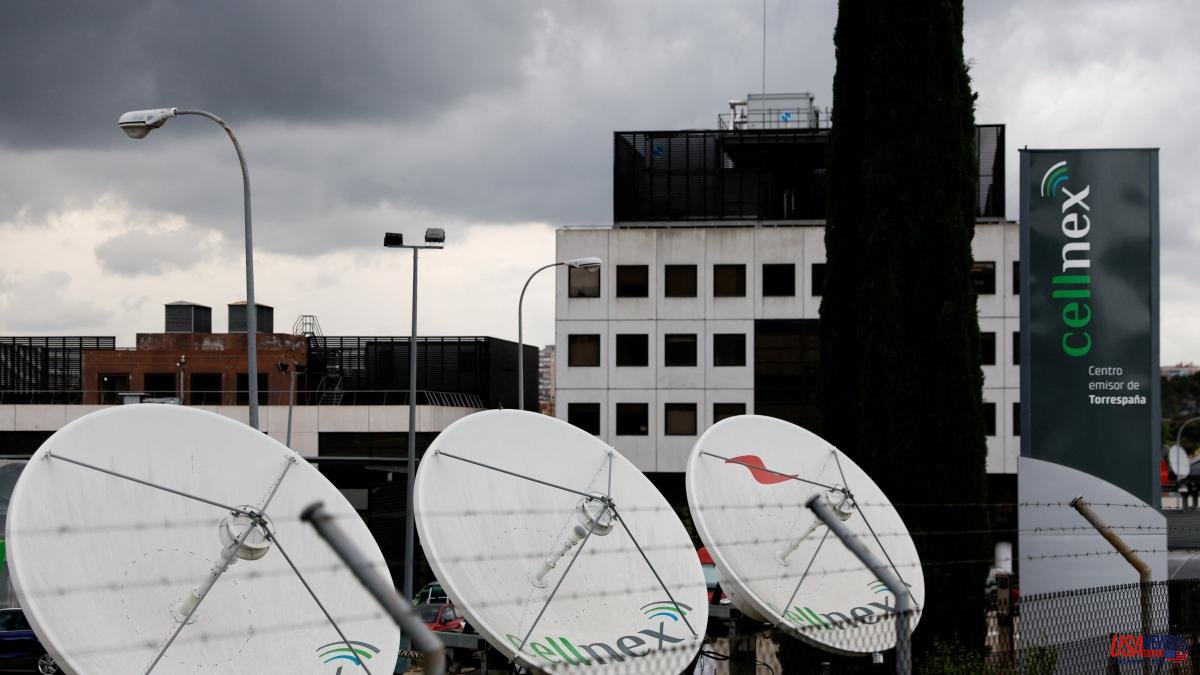 The telecommunications services company Cellnex Telecom managed to increase its revenues to 1,690 million euros in the first half, 59% more than in the same period last year. According to the CEO of the company, Tobias Martinez, the results are the result of "a first semester marked by organic growth", as well as "the consolidation of the operations carried out in recent months that continue to cause double-digit increases in income".

Despite this, Cellnex registered losses of 170 million euros between January and June, a figure that contrasts with the 67 million it lost in the first half of 2021. The Spanish operator of telecommunications towers attributes 'the red numbers' to the higher amortizations and financial costs associated with the consolidation of the acquisitions and integrations carried out by the group, which plans to deploy nearly 22,000 new locations for its clients in the European countries in which it operates by 2030 with a committed investment of 6,500 million .

Martinez indicates that the growth of the company and the closing of the operation to acquire the CK Hutchison sites in the United Kingdom will continue to have "a significant drag effect" on this year's results.

In addition to revenues, adjusted gross operating profit (Ebitda) grew to 1,282 million (59%), while leveraged free and recurring cash flow reached 637 million, 62% more. With this, Cellnex confirms its outlook for the current year with revenues between 3,460 and 3,510 million euros, an EBITDA that would be between 2,650 and 2,700 million and a 39% growth in recurring free cash flow of between 1,350 and 1,380 million.

The detailed analysis of revenue shows that infrastructure services for mobile telecommunications operators contributed 90%, with 1,529 million, which represents a growth of 70% compared to the same semester last year. The broadcasting infrastructure activity contributed 7% of revenues with 112 million and the business focused on security and emergency networks and solutions for the intelligent management of urban infrastructures (IoT and Smart cities) contributed the remaining 3%, with 50 millions of euros.

The group's net debt until June, excluding lease liabilities, reached 14,300 million euros, most of it (86%) referenced to a fixed rate. Cellnex has access to immediate liquidity -cash and undrawn debt- for an approximate amount of 7,600 million euros.

The group closed the first half of the year with 103,944 operational sites in 12 European countries: Austria, Denmark, Spain, France, Ireland, Italy, the Netherlands, Poland, Portugal, the United Kingdom, Sweden and Switzerland, in addition to 6,442 DAS and Small nodes. Cells.