Catalan exports grow by 16% and reach a historical record

The dynamism of a territory's exports demonstrates the health of its economy. 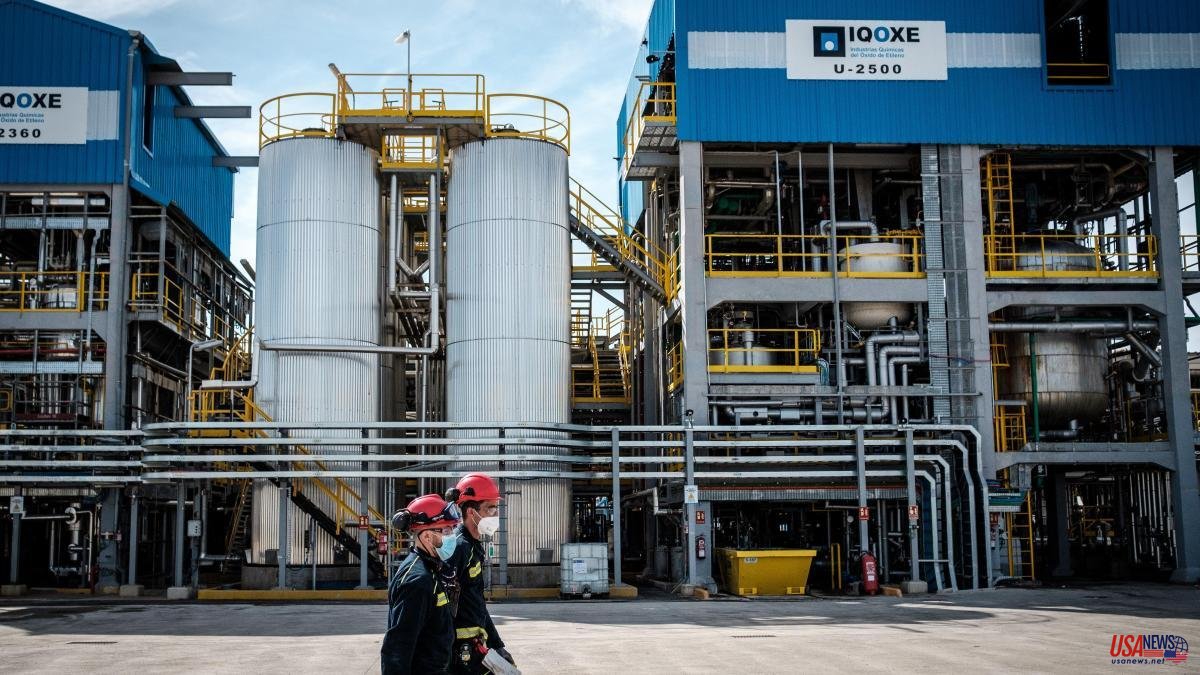 The dynamism of a territory's exports demonstrates the health of its economy. And, according to calculations by the Generalitat, Catalonia is better than ever.

In 2022, the sales of Catalan companies abroad have grown by 16%, reaching a volume of 93,500 million euros, a historical record since it was recorded in the registry. This figure is equivalent to 33% of Catalonia's GDP, a percentage that exceeds the Spanish average, which was slightly less than 27% according to data from 2021.

The reason for this strong growth is explained by "the recovery of demand that had been paralyzed during the hardest months of the pandemic, as well as the ability of companies to adapt to new ways of doing business," says Albert Castellanos. , Secretary for Business and Competitiveness and CEO of Acció, the Generalitat's agency for company competitiveness, which last Friday published these results based on their estimates, since the official figures will be published next February.

Castellanos rules out that inflation has had a distorting effect on these data. With prices rising across the board, the value of exports could have risen more than normal. However, Castellanos considers that although inflation has had an effect, the record results for 2022 are due to the robustness of the Catalan economy. “Further proof of this is that the WTO estimates that world foreign trade as a whole will grow by 3.5%, while exports in Catalonia will grow by 16%”, he points out.

By sectors, companies belonging to the chemical industry, food and beverages, pharmaceutical products and industrial machinery have been the most dynamic this year. As for the countries where Catalonia exports most intensively, Acció still does not have updated figures for the whole of 2022. According to Icex data for the period from January to October 2022, the countries where this community has exported the most are France ( 16%), Germany (10%), Italy (9.4%) and Portugal (6%), while sales to the United Kingdom and the United States have contributed around 4% in each case.

If the activity of Catalonia is compared with that of the whole of Spain, the community contributes from January to October of this year around 24% of the total, a figure that places it in the first position in the ranking. They are followed in this order by the Community of Madrid (14.5%), Andalusia (11.2%), the Valencian Community (10.3%) and the Basque Country (8.5%). Within Catalonia, the most dynamic demarcation is by far that of Barcelona, ​​followed by Tarragona, Girona and Lleida, in the same order.

Looking ahead to 2023, the Generalitat's forecasts are more conservative than those for 2022 due to the slowdown in the world economy and global risks such as the increased weight of militarization, the digital decoupling between regions or the technological deficit of the European Union against the advances of Asia and the United States.