CaixaBank earned 2,457 million euros in the first nine months of the year. 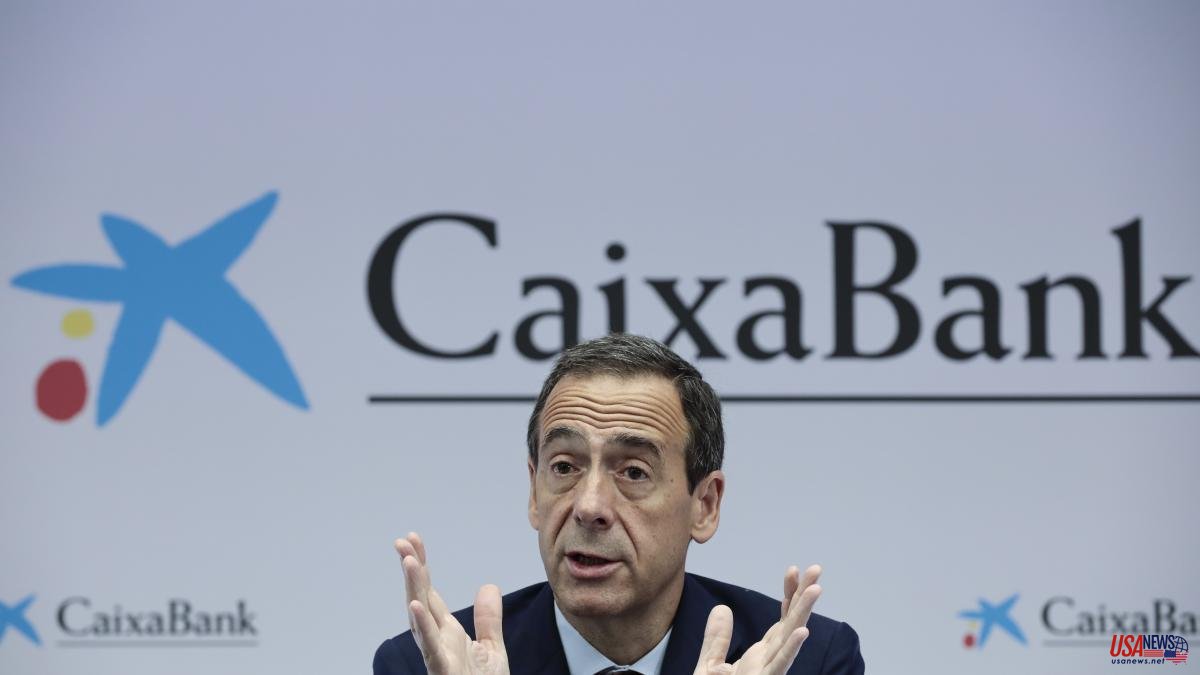 CaixaBank earned 2,457 million euros in the first nine months of the year. It is 48.8% less than in the same period of 2021. The decrease is due to the fact that last year, the bank benefited from extraordinary accounting results due to the absorption of Bankia. According to the entity with headquarters in Valencia, "on a comparable basis" profits grew by 17.7%.

In the midst of the debate on aid measures for vulnerable mortgagees, the entity has assured that in the last seven years, 72% of CaixaBank's home purchase portfolio has been formalized at a fixed rate, and exceeds 90% in these first nine months. The NPL ratio continues to decline and stands at 3%, a level not reached since 2008.

Dividend income (132 million between January and September) includes, in the second quarter, dividends from Telefónica and BFA for 38 and 87 million, respectively. Last year they were 51 and 98 million respectively.

Regarding the evolution of loans partially guaranteed by the Official Credit Institute (ICO), 28% of the total has already been amortized or cancelled. Of the rest, 95% is already repaying principal and only 4.4% is classified as delinquent. The total delinquency of the group is 3% compared to 3.6% the previous year.