The municipal sports centers of Badalona (Barcelonès Nord) will receive an investment of close to 11 million euros for the adaptation and improvement of the facilities. 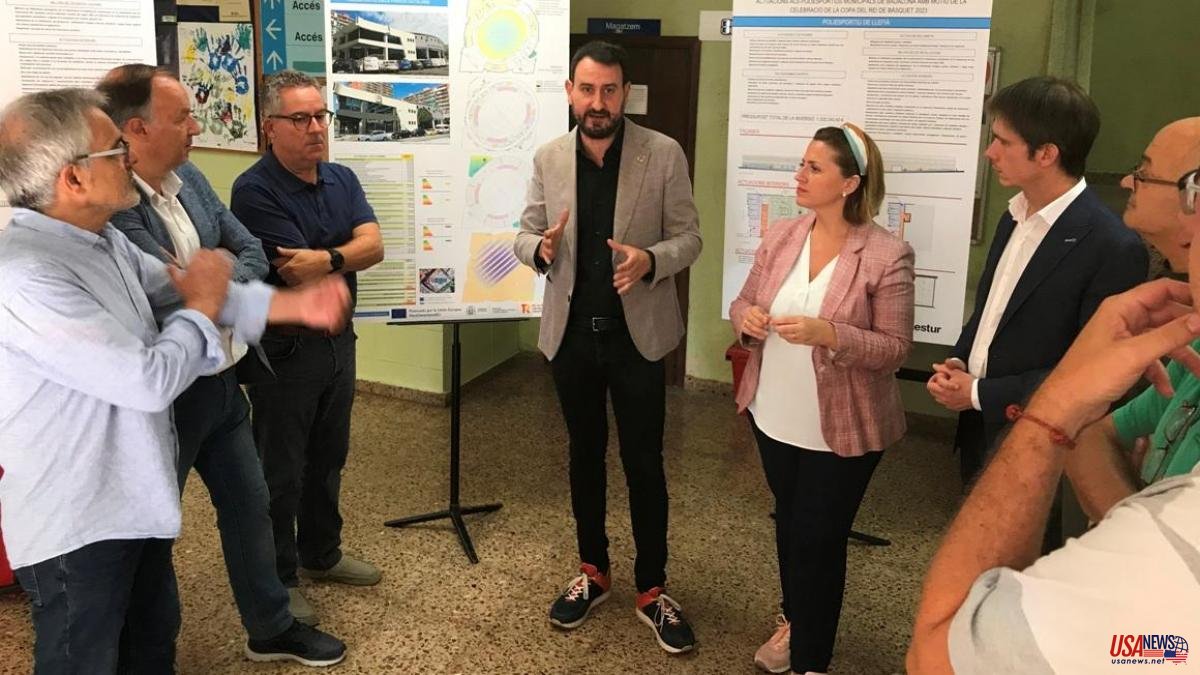 The adaptation of the sports centers will involve works amounting to 10,767,641 euros, of which more than 6.3 million are contributed by the Badalona City Council; 1.5 million come from the Barcelona Provincial Council and more than 2.9 million are provided through Next Generation funds.

The Llefià sports center, the facility chosen for the celebration of the Endesa Mini Cup for children, which will be held to coincide with the celebration of the Copa del Rey in Badalona, ​​receives an investment of 1.02 million euros. In this facility, as in the rest, the adaptation works will basically focus on the maintenance of the facades and roofs; the general arrangement of changing rooms, supply facilities; the replacement or acquisition of sports equipment such as methacrylate basketball counters, new seats and scoreboards, among others.

The Mayor of Badalona, ​​Rubén Guijarro, accompanied by the Councilor for Territory, Housing, Sports and Health of the Badalona City Council, Teresa González, was in charge of presenting all the details of the actions in the municipal sports centers of the city. The event took place on Saturday at the Llefià sports center which today and tomorrow hosts the 15th edition of the Badalona Mini-Basketball Cup with the participation of eleven clubs and sports entities in the men's category and ten in the women's category.

Guijarro, has remarked that: "with these actions we make the commitment to improve municipal sports facilities that drag many years of lack of maintenance a reality." With this impulse, reinforced by the celebration of the Copa del Rey basketball next year, adds the mayor: "we are taking an important step in the objective of having facilities that are up to the quality and excellence that, at Despite all the difficulties, the clubs and athletes of the city demonstrate year after year”. However, the mayor has pointed out that: "despite this drive, in Badalona we still have a long way to go and a lot of work ahead to have sports facilities that can accommodate the wide range of sports that are practiced in the city as they deserve. the city".