Amazon stops the opening of centers in Reus, Girona, Seville and Vitoria

Amazon is slowing down its expansion plans in Spain. 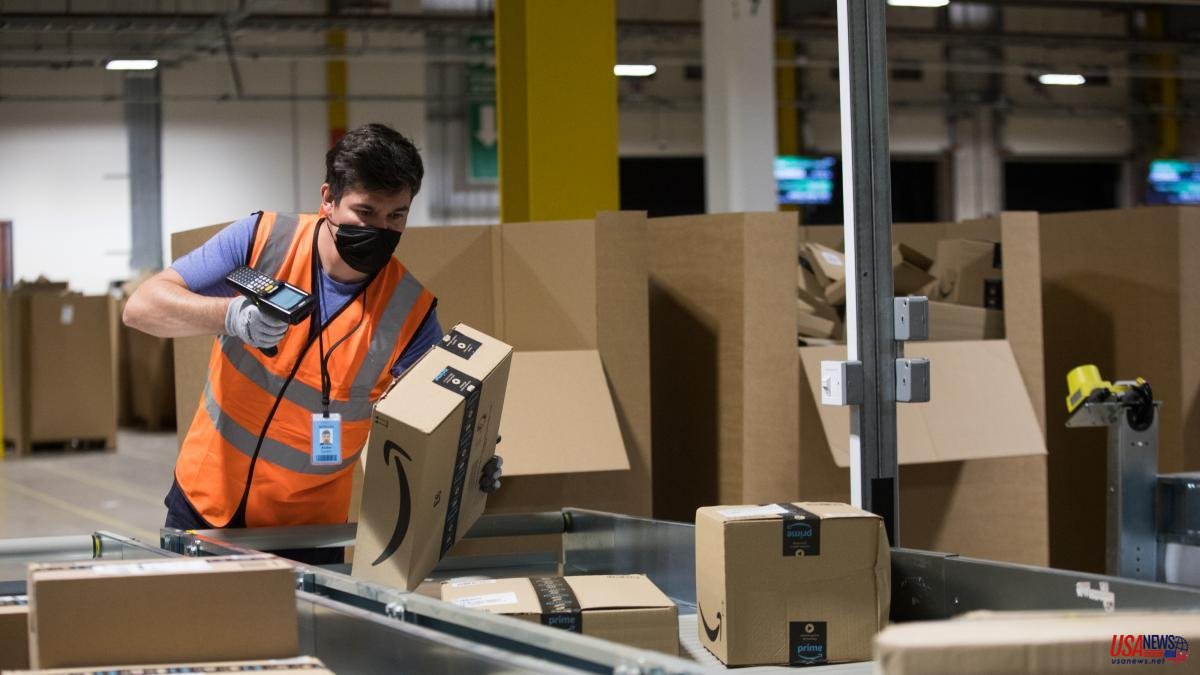 Amazon is slowing down its expansion plans in Spain. The e-commerce giant has paralyzed the opening of logistics centers in Reus, Celrà (Girona), Seville and Vitoria.

The movement, advanced by El Economista and confirmed by this newspaper, is part of a process of withdrawal on a global scale that the US multinational began a few months ago due to the fall in online consumption after the pandemic, inflation and especially, rising supply chain costs.

The decision has had an impact in Reus, where the company planned to open a logistics center of 80,000 m², the largest of the four that were on the table. The mayor, Carles Pellicer, did not assess the business decision and yesterday announced that he was making the land where Amazon planned to stay available to other companies, specifically in the Mas Sunyer area. In collaboration with Acció (the agency for the competitiveness of the company of the Generalitat) the city council had carried out the procedures to reparcel the surface. In the province of Tarragona, Amazon opened a logistics station in Constantí at the end of last year.

Company sources assured this newspaper yesterday that “we remain committed to Spain and Catalonia. In the short term, we plan to start up a center in the Far d'Empordà, another in Castellón and a different one in Seville". And they added: "Amazon plans new buildings years in advance and it is common for it to adapt the launch schedule of a center."

In Spain, the company has 40 operations centers, including logistics hubs (the largest operates in El Prat) and other warehouses and distribution stations. In total, they employ 18,000 people. Since its landing in Madrid in 2012, its growth in the country has been exponential and even more so since demand skyrocketed as a result of confinement. Last year alone, the company opened 12 logistics centers with the aim of coping with rising demand. But the changes in consumer behavior, which against many forecasts has returned to the physical store after the end of the pandemic, and the rise in prices on a global scale have forced the company to stop its expansion plans.

A couple of months ago, the firm announced that it would cut nine million m² of logistics space globally. In the first quarter, the company published results that scared investors. Quarterly losses reached 3.8 billion dollars, levels that the company led by Jeff Bezos had not recorded since the 2014 financial year.