After 19 fires, Vornado will be fined $7.5 Million by the fan maker 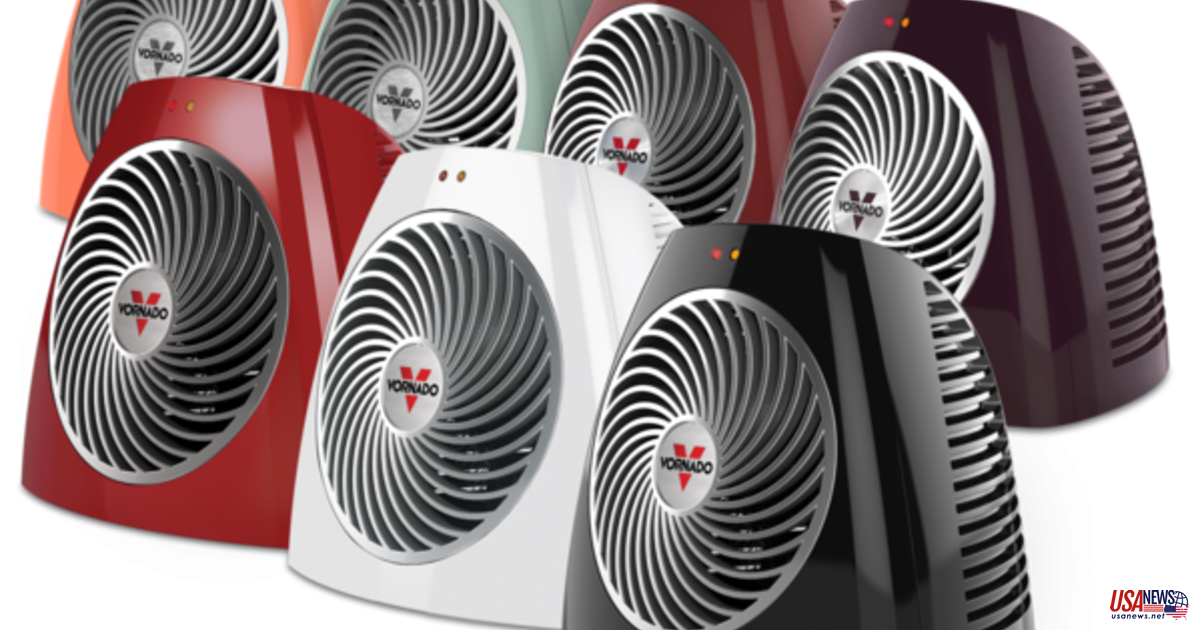 Vornado Air, a fan manufacturer, will pay $7.5 Million to settle claims that it failed to report potential deadly risks from twice-recalled electric heaters.

After receiving information that the VH101 Personal Vortex heater might catch fire and overheat, the Andover-based company was not required to notify the U.S. Consumer Product Safety Commission. The CPSC issued a statement Thursday.

Vornado remained silent for more than three decades after it discovered that the heaters could catch fire. The company also failed to disclose the dangers to the CPSC and the customers who purchased the product. One of the heaters that was defective caught on fire and resulted in the death of a 90 year-old man. "This death could have been avoided," Alex Hoehn Saric, Chair of the CPSC, stated in a statement.

Vornado recalls the product in April 2018. In August 2018, Vornado announced the recall again after verifying that a man aged 90 years old died from a heater-related fire in Chanhassen, Minnesota in December 2017. The company also reported 19 incidents of heaters setting themselves ablaze.

Vornado stated in the agreement with the CPSC that it had agreed to the settlement to avoid litigation, but did not admit to violating any law.

Federal scrutiny has been done before with Vornado products. In January 2008, the CPSC reached an agreement to pay $500,000 to a trust on behalf of Vornado Air Circulation Systems. This was to resolve claims that it failed to report more than 300 instances of heaters that were defective overheating, melting or catching fire.

According to the notice, the settlement was reached after the August 2004 recall for one million portable electric whole-room heaters that were sold between July 1991 and January 2004 at a price of $50 to $120 because of a defective electric connection.