Mahsa Amini had traveled to Tehran from the Kurdistan region; It is a week with a public holiday in Iran and the family decided to take advantage of the break to visit some relatives. 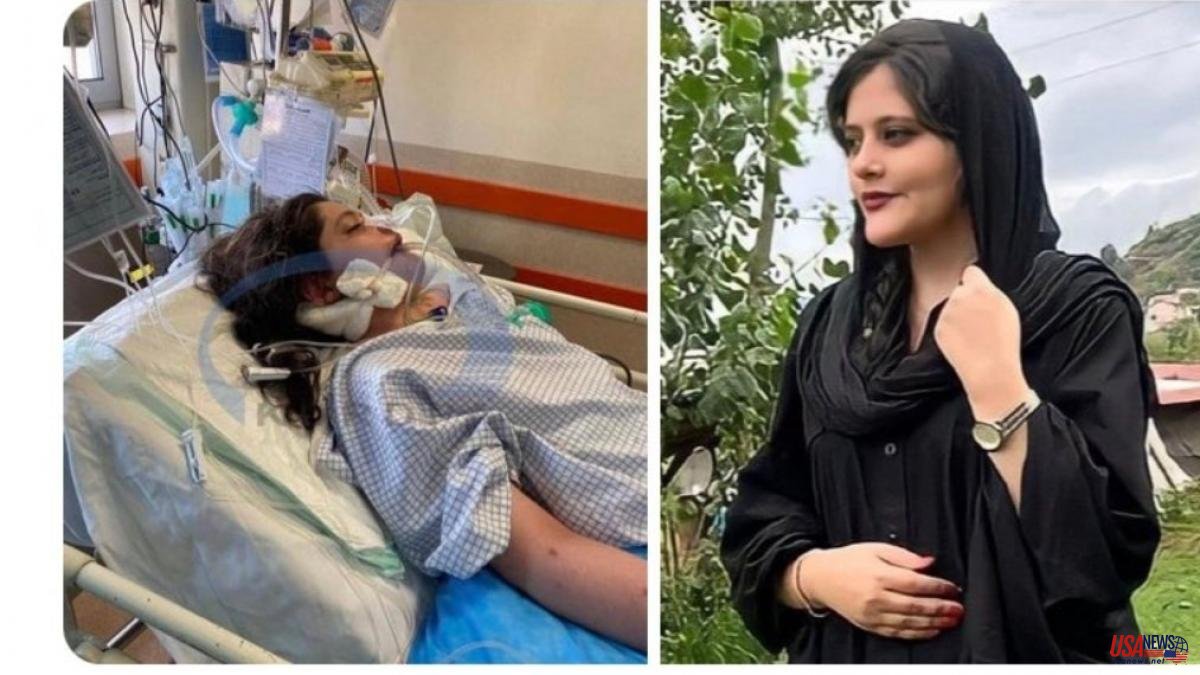 Mahsa Amini had traveled to Tehran from the Kurdistan region; It is a week with a public holiday in Iran and the family decided to take advantage of the break to visit some relatives.

On Wednesday, along with his brother Kiarash, he went out for a walk. As happens to thousands of Iranian women every day, the young woman ran into one of the many raids carried out by the so-called morality police at subway entrances. The police - always dressed in black and protected by male colleagues - determined that Mahsa was not wearing the veil correctly; She was arrested despite her brother's protest, put in a van and taken to the police station to receive an “education” course on the correct use of the hijab. Two hours later the 22-year-old girl left the police station in an ambulance and after two days in a coma she died this Friday, as confirmed by her family.

Tehran police, in a statement, said Thursday that Mahsa had been taken to a "justification and education" center but had suddenly lost consciousness due to heart problems. In a video from the internal cameras of the police station published this Friday by Iranian television, a woman, who they say is Mahsa, is seen approaching a policewoman.

The video, which has no ambient sound, shows how the young woman points to her left leg, as if she were denouncing something, and after the crossing of words she puts her hands to her face and faints. The images also show a young woman being put in an ambulance while television announcers insisted that it had been a "heart attack".

This version opens the question of what really would have happened to the young woman on the way to the police station. And it is that the official version of Mahsa's state of health does not agree with the statements of the family, especially her mother, who assured in an interview that her daughter was a healthy young woman and that she was in perfect condition before the arrest. "They murdered my angel," she said yesterday on BBC Persian when she confirmed the news.

But the one who has given more details has been his brother who, after witnessing Mahsa's arrest, went to the outskirts of the Vozara police station, in the heart of Tehran.

This provisional prison center is famous because dozens of women end up there, who are detained daily for not being dressed according to the so-called "correct norms of Islam." Kiarash assured the Iranwire portal that upon reaching the outskirts of the police station she found a large group of families waiting for the young women who were inside.

Most of them had come there to send the detainees "appropriate" clothing; one of the requirements to be released is to change clothes. Suddenly -said the brother- there was a noise inside the building, the families approached the door to find out what was happening and were dispersed with gases.

Moments later, an ambulance came out; At first the official version was that a police officer had been injured. But the young women who were released minutes later confessed that the patient was one of the detainees, that she would end up being Mahsa.

Already at the hospital it was confirmed that the young woman had bruises on her legs, her right eye was black and her ear was bleeding - these images are recorded in photos and videos. She has been in a coma ever since.

The authorities immediately deployed a security operation at the hospital and restricted access to the young woman. The family was warned not to speak, as is the case in Iran. But the pain has been greater than the fear and they have been telling different media about what is happening. They were the first to break the news of what they consider to be a "murder". The same was repeated this Friday by thousands of people on social networks flooded with Mahsa's convalescent photo.

Those who dared to reach the hospital were repressed by dozens of soldiers deployed in the sector. “I have been restless ever since I read your news yesterday. I hate myself this time. You are sleeping in a hospital bed, but you are more awake than anyone else and we are all in a coma”, the award-winning film director Asghar Farhadi wrote days ago, concluding: “We have fallen asleep against this endless cruelty. We are partners in this crime ".

Social outrage has been so great in recent days that this Friday morning, hours before the death of the young woman was known, President Ibrahim Raisi ordered the Minister of the Interior to investigate this matter with "urgency and precision".

It is no secret to anyone in Iran that repression has increased by leaps and bounds since Raisi became president. And mistrust is growing.

The raids of the so-called Gasht-e Ershad, or morality police, have existed since the beginning of the Revolution in 1979. During these more than four decades thousands of women have passed through the police station, but in recent months their presence has been has grown older, and its violence too. The networks are full of violent episodes in which the members of this police force carry out embarrassing acts trying to capture women.

A famous athlete was shot three times for defending his wife. Other women have been beaten as they try to flee. Just weeks ago a young artist who had been attacked by a woman on a bus for wearing her veil wrong appeared on Iranian television, her face pale and gaunt; she talked about how important it was to cover up well. Activists denounced that this was one more of the forced public confessions that have occurred on multiple occasions in these decades where the authorities prioritize the imposition of the "correct use of the veil" and the "good dress of women" over serious problems that Iran has. , including poverty and social unrest. 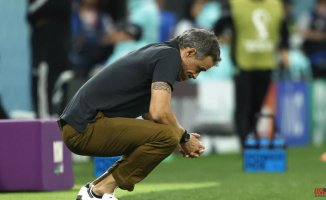 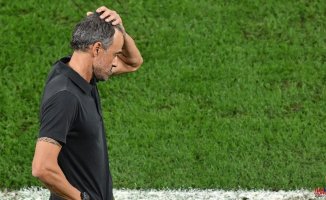 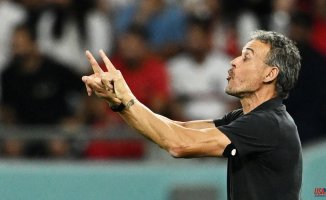