The current General Director of Coordination and Relations with the Balearic Parliament, Isabel Castro, will be proposed as the new Secretary of State for Migration, dependent on the Ministry of Inclusion. 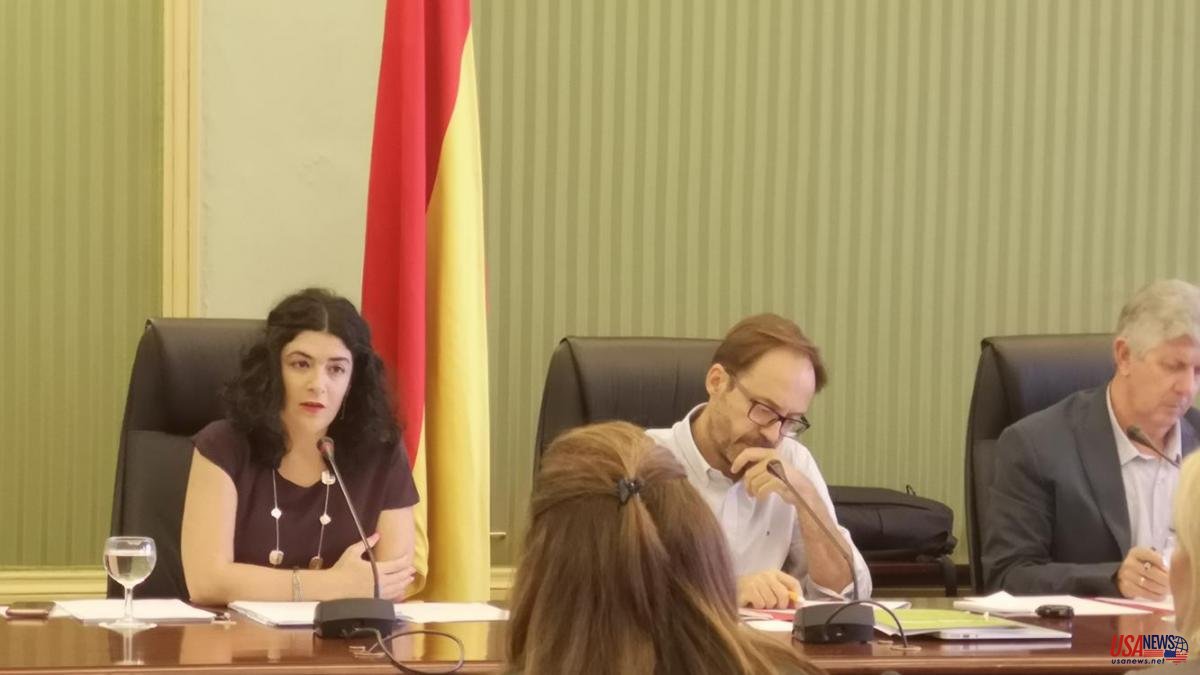 The current General Director of Coordination and Relations with the Balearic Parliament, Isabel Castro, will be proposed as the new Secretary of State for Migration, dependent on the Ministry of Inclusion. Castro will replace Jesús Perea, who has been in office for just over a year.

The State Secretariat for Migration is the body in charge of developing the migration policy defined by the Government in terms of immigration, integration of immigrants and Spanish citizenship abroad. Castro comes to office after the strategic change in Spanish foreign policy with respect to the Sahara, which has caused a major crisis with the Government of Algeria and the fear that this country will relax its immigration policy towards Spain.

Castro, a labor inspector, has extensive political experience in the governments that Francina Armengol has presided over so far. She came to hold the position of Minister of Public Administrations at the beginning of the legislature, but this department disappeared as a result of the outbreak of the covid epidemic. In the previous legislature she was general director of Treball. Her work has been highly valued by rival entities and politicians.