A night with Ibeyi: urban rhythms, electronics and Cuban flavor 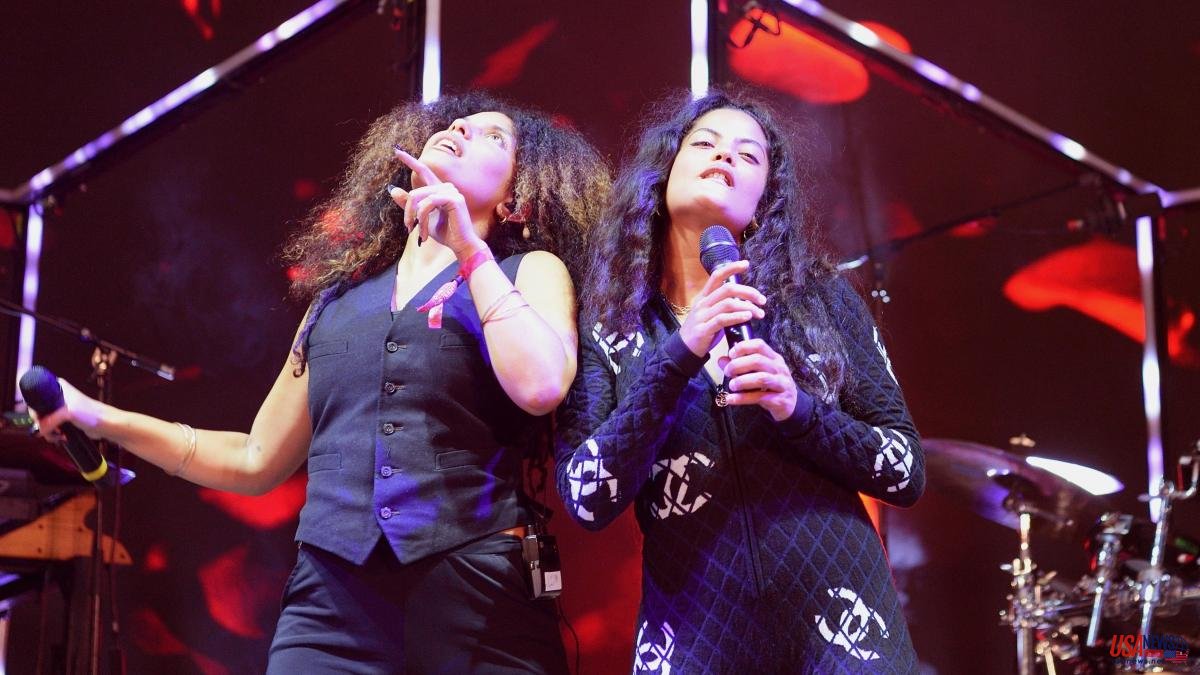 Perhaps unknown to the general fan, Ibeyi's music and live performances are a highly recommendable experience.

The name of the project derives from the word for “twins” in the Yoruba language of West Africa. And from there to a sound and personal project, whose brand has functioned since its inception as a solemn statement on spirituality and all the topics that it encompasses.

Born in Paris in 1994, the twins lived between the ages of 2 and 4 in San Juan y Martínez, a tobacco town in western Cuba. His musical talent is inevitably linked to his equally musical origins, since his mother is a Franco-Venezuelan singer, while his father was the memorable Miguel Angá Díaz, a percussionist who fused tradition with new music like few others and who became a very popular as a member of the Buena Vista Social Club.

In fact, they have often acknowledged that some of the biggest inspirations to start making music were their parents, the music they made, and their religious beliefs.

Now they are presenting their third album, Spell 31, with which these, undoubtedly and in all areas, very attractive sisters move away from some of the sound traces that made them known a decade ago, when Beyoncé or Adele declared themselves followers. theirs, or when the late designer Karl Lagerfeld chose them to provide a live soundtrack to a Chanel show in Havana.

An album where, after two albums very marked by the Cuban tradition, they look towards urban rhythms and surrounded themselves with friends and family like Jorja Smith (with whom they sing the song Lavender and red roses), Pa Salieu or BERWYN. A bet that they display in their live shows on this tour, achieving a very attractive stylistic combination.

To open the evening, the sisters will have the neo-soul airs of the YellowStraps, in a certain sound and visual coherence with them. Adding up, a highly recommended combo