Galleries Videos CONTACT ADVERTISE
Famagusta 23°
few clouds
BUSINESS EDUCATION ENTERTAINMENT HEALTH POLITICS SCIENCE SPORTS TECHNOLOGY
12:08 Guide To Online Sports Betting: How To Choose A Sportsbook
08:28 What Are Some Reasons to Consult a Brain Injury Lawyer?
09:24 Blockchain Solutions for Enterprises: How To Increase Efficiency And Profitability
07:06 How To Deal With A Car Crash In New York
17:43 Tips to keep in mind while choosing the casino site
11:34 Relation Between Employee Theft and Pre-employment Screening Check
04:37 Search your own desired site to play sports for betting
18:00 Top 3 Career Path Options for Business Analysts Preview
15:35 The history of Imen Jane, who is the influencer and the charges on the...
18:48 Sebastian Vettel's Greatest Races
BIST
1120
GOLD
457.590
USD
7.6108
GPB
9.7205
EUR
8.8768
Breaking News
Top 3 Career Path Options for Business Analysts Preview
Close

If you're experiencing some problems getting around the internet today, that may be because of an outage currently affecting Amazon Web Services, the Amazon-owned platform that many websites rely on to keep their pages humming.Amazon confirmed that it was... 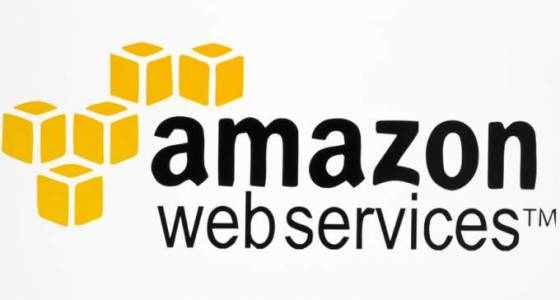 If you're experiencing some problems getting around the internet today, that may be because of an outage currently affecting Amazon Web Services, the Amazon-owned platform that many websites rely on to keep their pages humming.

Amazon confirmed that it was experiencing a "high error rate" in one of its regional data centers around 1:30 p.m. Eastern time Tuesday. (Amazon founder Jeff Bezos also owns The Washington Post.)

Slack, Medium and Quora were among the services to be affected by Tuesday's outage. In addition, certain sites whose whole purpose is to check whether other sites are online also seemed to have been taken down by the incident.

A number of the Internet's most visible companies are hosted on Amazon Web Services, including Airbnb, Expedia, Netflix, Quora and others. An outage in 2015 accidentally took down many of these services for several hours. And in 2011, AWS suffered a days-long outage.

It is unclear when the current outage may be resolved. A spokesman for Amazon didn't immediately respond to a request for comment.