All of the passes for this year’s BottleRock Napa Valley wine, food and music festival, set for May 26-28 in downtown Napa, have been sold out since January, but the festival still has other shows to offer. BottleRock and sponsor JaM Cellars announced today... 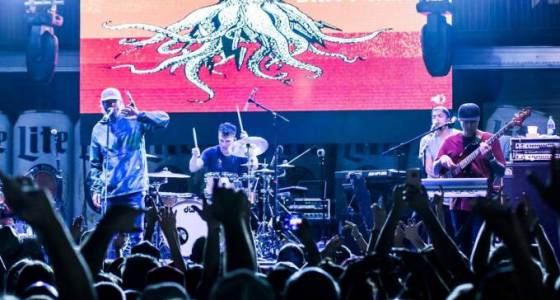 All of the passes for this year’s BottleRock Napa Valley wine, food and music festival, set for May 26-28 in downtown Napa, have been sold out since January, but the festival still has other shows to offer.

— Dirty Heads with special guest HIRIE at Ace of Spades in Sacramento.

— gnash with special guest at Ace of Spades in Sacramento

— St. Lucia with special guest A R I Z O N A at the JaM Cellars Ballroom in Napa

You can reach staff writer Dan Taylor at 707-521-5243 or dan.taylor@pressdemocrat.com. On Twitter @danarts.