prince Harry ran off to California with Meghan because the “poison” the british press was “destroying the health of mind”: is the overwhelming attack by the son 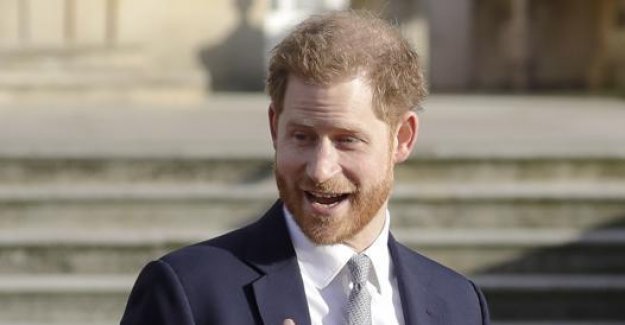 prince Harry ran off to California with Meghan because the “poison” the british press was “destroying the health of mind”: is the overwhelming attack by the son of Diana against the media in the course of an interview without brakes aired last night on american tv.

The interview with James Corden, the popular conductor of the Usa, has largely been aboard an open-top bus around Los Angeles: and Harry at some point has also “rapping” on the notes of the title of “The fresh prince of Bel Air”, the tv series with Will Smith. It was a public release surprise, in some way, has “burned” the stra-announced tv interview of Meghan and Harry with Oprah Winfrey, the queen of the talk show in the Usa, that has been already recorded and will be aired on the 7th of march: a confession in respect of which the Royal Family was already recommended “to hide behind the sofa”.

All about Harry and Meghan

Meghan and Harry are interviewed by Oprah Winfrey

And the taste that we had last night, which confirms that the duke and duchess of Sussex no longer have inhibitions. Harry has denied that their has been an escape: "I took a step back. It was a really difficult and I did what any husband or father would have done. And I thought: 'As I pull out my family there?". Harry also revealed that he had several times video calls on Zoom with the queen and prince Philip and his wife Meghan calls confidentially “Haz”. He added that the son, Archie does die laughing, and that his first word was “the crocodile”.

The prince has admitted to having watched the tv series “The Crown,” but was forced to defend Netflix, which has produced, from the accusations of inaccuracy: after all, the Sussex have concluded a contract worth 100 million just with Netflix. And so Harry has stated that the series "is not strictly accurate, but gives you an idea of that kind of life and the pressures that come from putting the duty and service above everything else." And in this regard it should be remembered that the duke and duchess of Sussex have just been deprived of any public role in the royal family: a decision to which they responded with a press release insulting to the queen, to which they had the audacity to reply that "the service is universal". And also in the interview last night, Harry said that "my life is a public service, so wherever I am in the world will be the same thing." Even if you do not understand how the indents in the idea of public service, the decision to embark on a series of lucrative commercial activities. Also the timing of this output tv has been criticized. Yesterday evening, the queen made a speech sensational, speaking in public, via video, of the need to get vaccinated without hesitation: but the interview Harry could concealing the words. 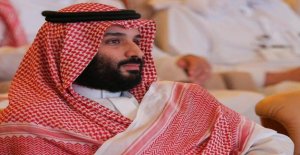