Snapchat parent Snap Inc.’s initial public offering Wednesday exceeded expectations. Snap priced its IPO at $17 a share, raising the company's value to $24 billion — the biggest IPO after Alibaba’s in 2014 that was valued not much higher... 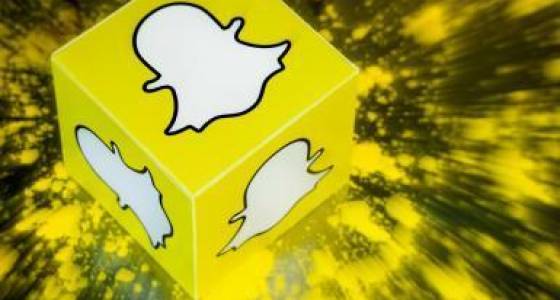 Snapchat parent Snap Inc.’s initial public offering Wednesday exceeded expectations. Snap priced its IPO at $17 a share, raising the company's value to $24 billion — the biggest IPO after Alibaba’s in 2014 that was valued not much higher at $25 billion and the largest U.S. tech IPO since Facebook’s in 2012.

The company is scheduled to begin trading Thursday as SNAP on the New York Stock Exchange.

Financial milestone: The fact that this is the biggest IPO since Alibaba has been paraded about, but what does it mean for the company? The IPO marks a significant financial milestone for the young company, which has been in existence for a little over six years. It brings along a huge chunk of cash and enhances the company’s reputation. It will also make the company accountable to shareholders, which means that CEO Evan Spiegel will need to be careful with every step he takes.

What prompted the company’s rise: Snapchat began simply as a tool for student Spiegel’s alma mater Stanford’s fraternity to post vanishing photos. Its journey from Stanford dorms to being a 1,800-employee company to filing a $24 billion IPO in a period of around six years is something that piques interest.

In its Securities and Exchange Commission filing in November, Snap declared its finances for the first time. The company said at the time it had $150 million in cash in the bank and $837 million in bonds and other marketable securities.

Snapchat, the app, which was earlier dismissed as a sexting app since it offered disappearing videos, introduced a "Stories" feature in 2016. This feature attracted advertisers toward the app, which went on to make $404.5 million in revenue in 2016.

Valuation and upcoming projects: Post filing its IPO, the company is flush with funds. This provides Snap significant capital to enrich its image as a visual imaging company concentrating on photos and videos. The company had declared in its IPO prospectus that it will make efforts to do so.

Snap has already put out its first hardware offering, the $130 Snapchat Spectacles, and met with good response from the market. In the future, according to reports, the company plans to develop a drone that will take images and photos and a camera that will capture 360-degree videos.

Facebook’s acquisition offer: Snap had actually rejected a $3 billion offer from Facebook in 2014.

It could inspire other companies’ IPOs: The strong opening in the market for Snapchat spells good news for other companies, such as Uber and Airbnb, which could reportedly go public either by the end of 2017 or by 2018.

However, there is no denying that the IPO makes Snapchat a significant player among social networks such as Facebook and Twitter. Its current valuation is more than double of Twitter, which is presently valued at $11 billion. 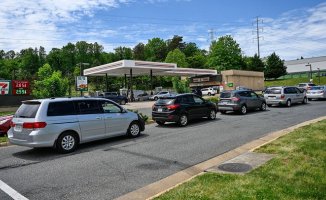