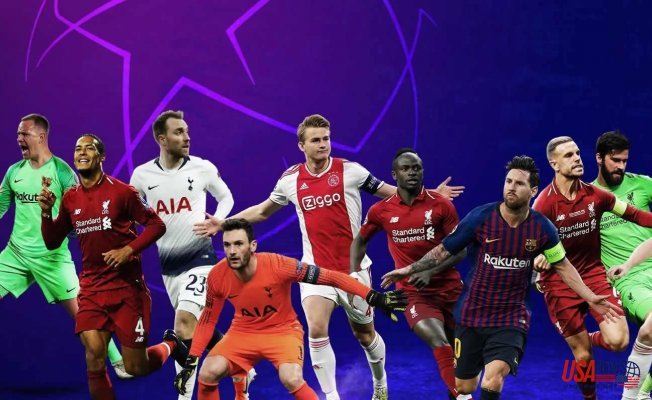 The jury comprises the coaches for the thirty-two clubs, which participated in the group stage of the 2019/20 UEFA Champions' league. The fifty-five journalists from each of the UEFA's fifty-five members association selected by the European sports media (ESM) group. The coaches were not allowed to vote for players from their teams.

Both the journalists and coaches were requested to select a shortlist of three players in each category by allocating five points, three points, and one point to each of them, respectively. The final result was based on the total number of votes cast by the coaches and the journalists.

Some of the top three players you can bet to win different categories in your favorite sportsbook include:

For the first time, UEFA will honor the best women's goalkeeper, defender, midfielder, and forward from the 2019/20 UEFA women's champions' league season.

For the women's positional awards, the shortlist was selected by a jury composed of the coaches in the eight clubs, which participated in the 2019/20 UEFA women's champions' final league tournament in Spain. Besides, twenty journalists specializing in women's football and selected by ESM Group will also be a part of the jury.

Like the men's award, coaches and journalists were requested to select a shortlist of three players by allocating five points, three points, and one point in each one of them. Like the men's category, the final result was based on the total number of votes cast by the coaches and the journalists. The coaches were not allowed to vote for the players from their team.

In alphabetical order, the players in each category are as follows: