State needs to maintain or replace its deficient, obsolete bridges

Many of California’s 25,431 bridges are either structurally deficient or functionally obsolete, reports the American Road and Transportation Builders Association.Using data from the U.S. Department of Transportation’s 2016 National Bridge Inventory,... 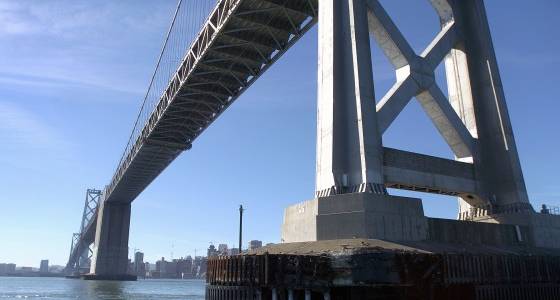 Many of California’s 25,431 bridges are either structurally deficient or functionally obsolete, reports the American Road and Transportation Builders Association.

Using data from the U.S. Department of Transportation’s 2016 National Bridge Inventory, the group found that 5 percent of the state’s bridges are structurally deficient, while 18 percent are functionally obsolete.

Of the 1,388 structurally deficient bridges, most of those for which one or more key component, like the deck or superstructure, are considered in “poor” or worse condition are located in urban areas. Combined, these bridges handle over 21 million daily crossings.

Nearly one in four of these structurally deficient bridges can be found in the four-county region of Los Angeles, Orange, Riverside and San Bernardino counties.

Two bridges in Orange County crack the top 10: State Route 55 over Santiago Creek and State Route 22 over Harbor Boulevard. Most of the bridges were built in 1960 and see over 220,000 daily crossings.

While ratings of structural deficiency don’t necessarily mean a bridge is at immediate risk of collapse or doing harm to the public, it does mean there are vulnerabilities which are known to state officials.

On the bright side, California’s situation has steadily improved. California had over 2,000 structurally deficient bridges in last year’s report — in other words, things have been worse before. Still, California’s lawmakers have proven more keen on building new projects than actually maintaining them once they’ve been built.

Unfortunately, questions of infrastructure investment have become politicized as Democrats push for tax hikes while Republicans call for the easing of environmental laws like the California Environmental Quality Act which can delay needed work.

It is a shame that California has come to a point where it knows it faces tens of billions of maintenance needs, but has found the time and money to pursue dubious projects like high-speed rail. The endless pursuit of fruitless pipe dreams and money pits to the detriment of transportation infrastructure that people use on a daily basis is nothing short of a slap in the face to the taxpayers of California. 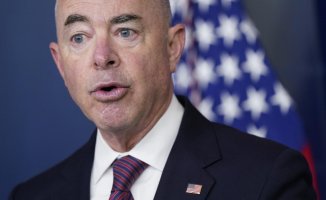