A 31-year-old Spokane man is being held in a jail in The Dalles on second-degree manslaughter charges in connection with a fatal crash in December that killed a Lewis & Clark College professor and her husband. Nathan Verhaeghe A Wasco County Grand Jury... 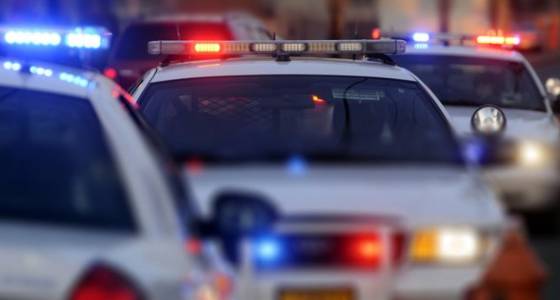 A 31-year-old Spokane man is being held in a jail in The Dalles on second-degree manslaughter charges in connection with a fatal crash in December that killed a Lewis & Clark College professor and her husband.

A Wasco County Grand Jury indicted Nathan James Verhaeghe, 31, on Feb. 17 of three second-degree manslaughter charges and a charge of second-degree assault, which are felonies. The grand jury also indicted Verhaeghe on two counts of recklessly endangering another person and reckless driving, which are misdemeanors.

Verhaeghe appeared Feb. 21 before Wasco County Circuit Court Judge John Olson for arraignment and is scheduled to enter a plea March 14. He is being held on $860,000 bail in the Northern Oregon Regional Corrections Facility in The Dalles.

At about 4 p.m. Dec. 26 on U.S. 26 in the Warm Springs Indian Reservation, authorities contend Verhaeghe's 2007 Chevrolet Malibu hit the rear of a 2006 Toyota Matrix, pushing the Matrix into the eastbound lane where it collided with a 2013 Chrysler van.

The Matrix driver, Adam Clausen, 37, and a passenger, his wife, Shannon O'Leary, 39, both of Portland, were killed. Their 4-year-old son, also in the vehicle, was injured.

"Speed and other contributing factors are being investigated as causes of the crash," a state police news release said at the time.

O'Leary was an assistant professor of physics at Lewis & Clark; Clausen was a technology consultant at Kolisch Hartwell, a law firm specializing in intellectual property.