The Islamic State group will be called ISIS under President Donald Trump's administration, rejecting former President Barack Obama's preference for referring to the militants as the Islamic State of Iraq and the Levant, or ISIL. Defense Secretary... 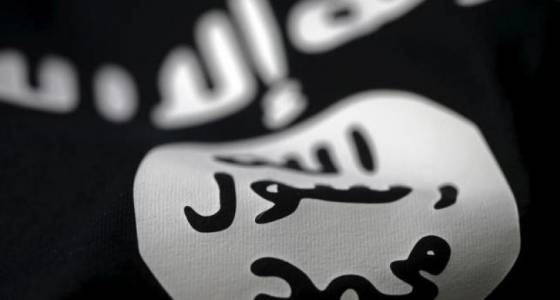 The Islamic State group will be called ISIS under President Donald Trump's administration, rejecting former President Barack Obama's preference for referring to the militants as the Islamic State of Iraq and the Levant, or ISIL. Defense Secretary Jim Mattis said in a Feb. 12 memo that using the term ISIS to refer to the terrorist group, which has occupied large swathes of areas in Iraq and Syria, will create consistency, the Washington Post reported Friday.

While addressing the nation in his speech on terrorism in late 2016, Obama referred to the group as “ISIL” rather than the more commonly used “ISIS.” At the time, Trump said Obama should not have referred to the extremist group as ISIL.

The reason behind Obama using ISIL to refer to the terrorist group was believed to be partly geographical and partly grammatical. In 2013, the group's leader Abu Bakr al-Baghdadi announced the group was called the Islamic State of Iraq and al-Sham. The group’s name in Arabic is al-Dawla al-Islamiya fi al-Iraq wa al-Sham, and “Levant” is sometimes argued to be the more accurate translation for “al-Sham.” The name was later shortened to Islamic State by Baghdadi, who declared that the territory under his control would be a caliphate — a state ruled by a caliph, which is Arabic for "successor," meaning successor to the Islamic Prophet Muhammad.

Several Arab and European countries refer to the group as Daesh, an Arabic acronym for “al-Dawla al-Islamiya fi al-Iraq wa al-Sham.” It can sometimes be spelled  DAIISH , Da'esh or Daech , a popular French version. French President François Hollande began using the term since the November 2015 deadly attacks in Paris.

Some U.S. military officials also use Daesh in support of foreign allies.