Device found in mailbox was 2 firecrackers taped to aerosol can

PLUMSTED TOWNSHIP - The makeshift explosive device found in a mailbox Saturday morning was two small firecrackers taped to an aerosol spray can, authorities said Monday. The "futile effort" to blow up the mailbox did not function and was likely the... 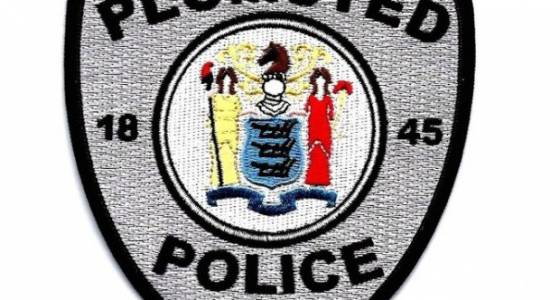 The "futile effort" to blow up the mailbox did not function and was likely the effort of a juvenile, Ocean County Prosecutor's Office spokesman Al Della Fave said in a release.

The explosive was reported to police shortly before 11 a.m. on Saturday at a home on Brookwood Drive in Plumsted.

After the State Police bomb squad cleared the scene, an investigation by the Ocean County Prosecutor's Office Arson Unit determined that the device was a "futile effort" to destroy the mailbox by using two small firecrackers taped to an aerosol spray can, prosecutor's office spokesman Al Della Fave said in a release.