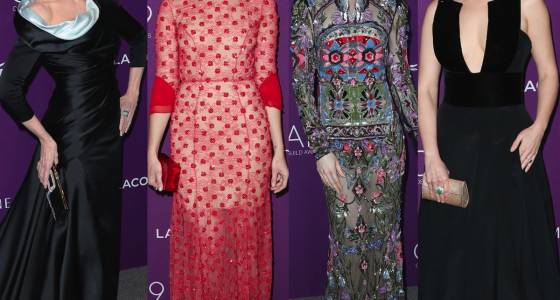 Not surprisingly, the red carpet featured some fabulous fashion.

Check out the best-dressed stars at the 2017 Costume Designers Guild Awards in the slideshow above.