According to a congressional report, Covid contractor made $340 million in windfall profits' from a $750 million contract.

According to a Tuesday report by the Congressional Select Subcommittee of the Coronavirus Crisis, a Virginia company that won a $750 million contract without any bid to handle the distribution of Covid relief loans quickly -- the largest such contract ever awarded -- made $340 million in "windfall profit" for itself. 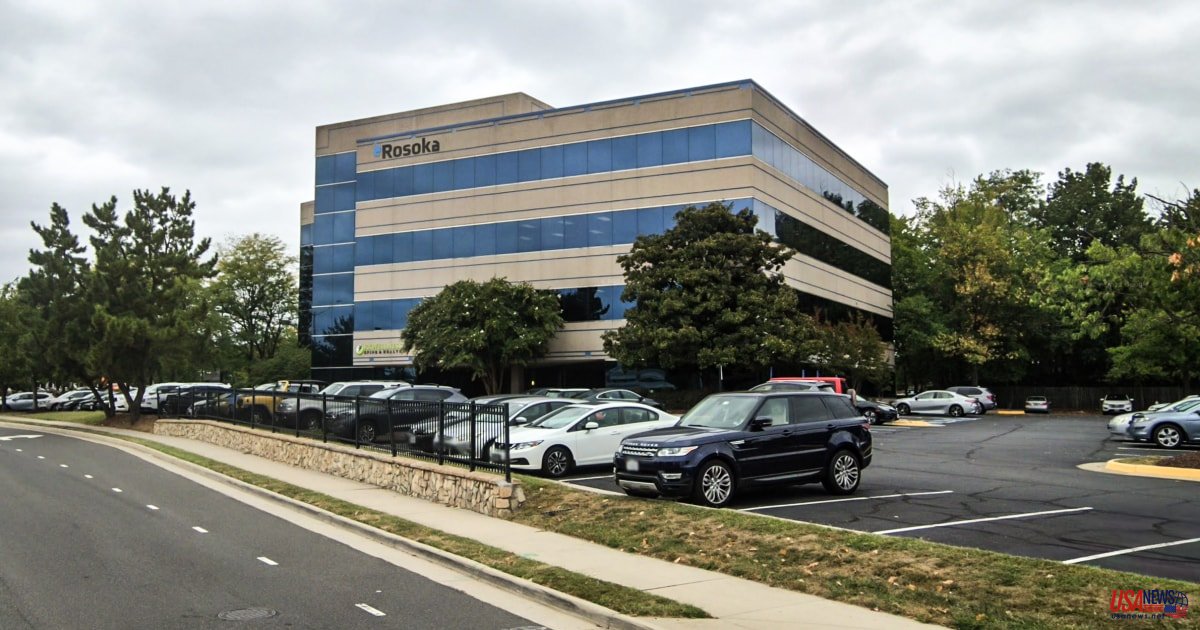 According to a Tuesday report by the Congressional Select Subcommittee of the Coronavirus Crisis, a Virginia company that won a $750 million contract without any bid to handle the distribution of Covid relief loans quickly -- the largest such contract ever awarded -- made $340 million in "windfall profit" for itself.

RER Solutions Inc. was hired by the Small Business Administration in order to distribute billions of dollars through the Economic Injury Disaster Loan program to small businesses that were affected by the pandemic.

Rep. James E. Clyburn (D.-S.C.), the committee chair, released a statement in which he blamed Trump's administration for mismanaging pandemic loan programs. He said that today's report "underscores once more the Trump administration's inability to act as an effective guardian for taxpayer dollars in response to the economic crisis caused by the coronavirus outbreak." They did not take reasonable steps to stop EIDL funds being used for fraud and wasted public funds by paying a contractor who did very little to implement the program.

This report was made public in advance of Tuesday's congressional hearing, during which officials from the Biden Administration will give updates on their efforts to detect fraud and punish it.

The EIDL program, valued at $378 billion, has been widely criticized for sending billions of dollars to fake businesses during the pandemic. According to the SBA inspector general, fraud in EIDL could have cost $84 Billion.

Now, instead of focusing on the borrowers, scrutiny now extends to those companies that were employed to distribute the billions of loans to the public in 2020.

The company was awarded the $750 million contract without any bid when the pandemic struck. According to a new report, it is "the largest federal contract for the economic response to the effects of the pandemic."

According to the company, it used a six-person team in-house and subcontracted the rest to two companies.

RER first turned to Detroit-based Rocket Loans to pay $233 million of its original government contract. This was to distribute SBA funds.

Rocket was overwhelmed by the flood of loans, so RER subcontracted $148 million to Rapid Financial in Maryland, according to the report.

The report states that congressional investigators found a net profit of $340 millions for RER.

Rapid Financial, RER Solutions, and the SBA did not respond to our requests for comment.

Rocket Loans stated that Rocket Loans offered several solutions to assist the SBA in creating an efficient EIDL loan origination system with robust fraud prevention capabilities. The SBA ultimately had the final say and chose the options they believed would prevent fraud while still complying with the CARES Act.

An April SBA inspector general report raised concerns about the pandemic agreement with RER. It noted that the rates of payment used by the SBA were outdated and from 2018. According to the report, there was no guarantee that RER would be paid a fair and reasonable rate by the SBA.

The Congressional investigators also discovered that EIDL loan reviewers at SBA were so eager to get funding out of the door, they were instructed to approve loans regardless of whether "applicant's online identification verification had failed" or in cases "where there were indications that the applicant might be deceased."

SBA Inspector General Hannibal Mike Ware stated that SBA's disaster aid lending for the pandemic response is in the hundreds billions. This amount surpasses all of SBA disaster assistance lending since 1953. We are concerned that until these loans are repaid, the real extent of fraud will not be revealed. Our office and other justice-seekers must be ready to fight fraud for many years to come."

Other officials from the administration in charge of Covid fraud prosecution plan to announce that nearly 1,500 federal prosecutors were charged in over 1,000 cases and that $10 billion was recovered in loans.

It is expected that the work will continue. According to Roy D. Dotson Jr., Pandemic Fraud Recovery Coordinator of Secret Service, "Countering fraud has become a core focal point of the Secret Service’s investigative work." "Investigative efforts in recovering stolen assets and holding criminals accountable will continue for many years."