Man denied citizenship because of one question

In 30 years, an Italian man living in Switzerland, built a successful isforretning and got the wife and two children, but when he tried to become a swiss citize 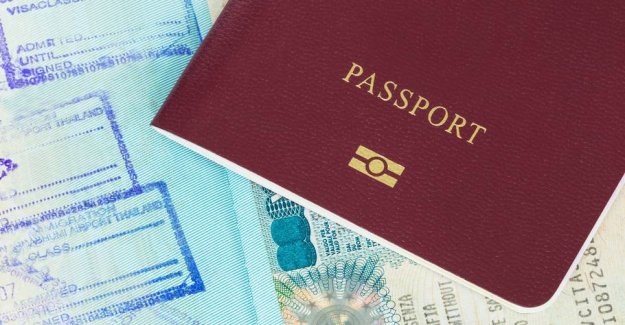 In 30 years, an Italian man living in Switzerland, built a successful isforretning and got the wife and two children, but when he tried to become a swiss citizen in 2015, he was flatly refused.

the Reason was mainly that he did not know that bears and wolves share the fencing in the Goldau nature and animal park in Scweitz. In addition, he also had the 'minor errors' questions about the country's geography and culture.

Thus believed the authorities in his home municipality Arth not that he knew enough to the country's norms and customs, and refused, therefore, his application, though he lived up to all the other requirements.

Monday was the case, however, for the court by the Bundesgericht, which is Switzerland's top court. Here it was settled that the man still was awarded swiss citizenship.

It was not in order to deny him citizenship because of a single and less important criterion, and the man's case should be viewed in a balanced whole, reads a press release by the Bundesgericht.