White House: Trump's upcoming budget to ask for $54B increase in defense budget 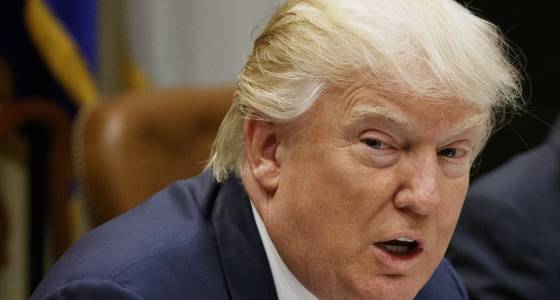 White House budget officials outlined the information during a telephone call with reporters given on condition of anonymity. The budget officials on the call ignored requests to put the briefing on the record, even though Trump decried on Friday the use of anonymous sources by the media.

Trump's defense budget and spending levels for domestic agency operating budgets will be revealed in a partial submission to Congress next month, with proposals on taxes and other programs coming later.

The approximately 10 percent increase for the Pentagon would fulfill a Trump campaign promise to build up the military. One official said there will be a reduction in foreign aid and that most domestic agencies will face cuts.