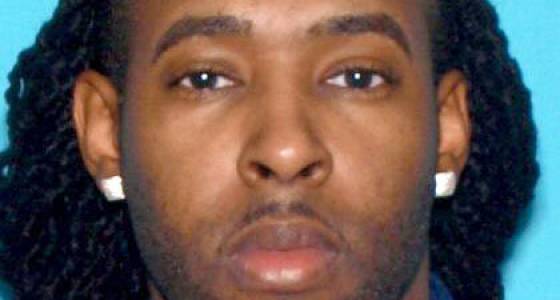 Kyle Champagnie, 30, pleaded guilty to a first-degree charge of financial facilitation of criminal activity in front of Superior Court Judge Stuart Peim in Union County, according to a statement from the New Jersey Attorney General's Office.

Attorney General Christopher Porrino said the Irvington man was "a top member" of the ring, which was the target of a 2014 car theft investigation dubbed "Operation Jacked."

They would load the vehicles onto shipping containers at ports in New York and New Jersey and ship them to West Africa, where they could fetch far more than their market value here in the U.S., police said.

Champagnie was one of three accused ringleaders of the operation, which had as many as 30 people working for it, according to police.

Under a plea deal, prosecutors are recommending he serve 16 years in state prison, including eight years of parole ineligibility.

He is scheduled for sentencing on April 21.