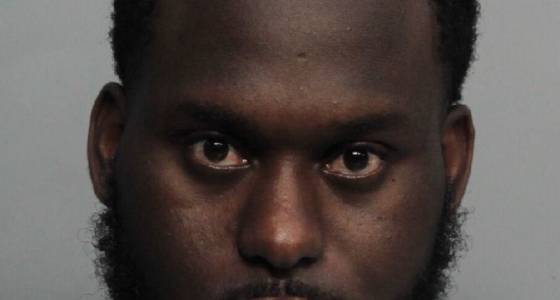 He also was charged with reckless driving. His bail amount is $15,500, per the records.

Elam, 25, will officially become an unrestricted free agent on March 9, and he was not expected to return even before this incident. The team declined his fifth-year option last year.

"We are aware of the arrest of Matt Elam," a Ravens spokesperson said Sunday. "Matt is not in our plans for the 2017 Ravens."

A first-round pick in 2013 out of the University of Florida, Elam will go down as one of general manager Ozzie Newsome's biggest draft misses.

He started 15 games in his rookie season, but lost his starting job the following year and then dealt with myriad injuries over the past two seasons.

Elam missed the entire 2015 season after tearing his biceps in training camp and then he played just nine games last year after hurting his knee in the preseason. Elam saw action mostly on special teams.

Elam will be facing league discipline for the second time. He was suspended for one game in 2015 for violating the league's substance-abuse policy.

A native of West Palm Beach, just outside of Miami, Elam had an All-American career at Florida before leaving after his junior year to enter the NFL Draft.

Pro Football Talk first reported the news of his arrest.