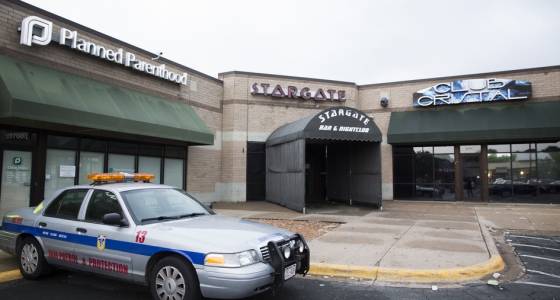 The City Council already voted to unanimously close the business indefinitely after a violent clash Feb. 18 where more than 70 shots were fired. Five people were hurt. On Monday, club owner Paul Xiong agreed to surrender his liquor license, according to Maplewood police. The shooting remains under investigation.

Xiong bought the club in April 2016, but Stargate has had a history of violent incidents. Council members met with him after a June 2016 shooting incident in the parking lot. In an action plan the council provided to him, it recommended that he consider safety and security before booking entertainment or events.

The club has had a history of problems, some of which predate his ownership. Incidents include a 2011 stabbing and a May 2015 incident where a 20-year-old was shot and killed by a Stargate security guard.