My dog was attacked, and the owner keeps harassing me

This dogfight isn’t over.Two Manhattan men who years ago sparred — with their dogs, their fists, and litigation — are back in the legal fighting ring.Jeffrey Drogin, 63, first crossed paths with 78-year-old Ralph Wachtel in 2012, when their dogs repeatedly... 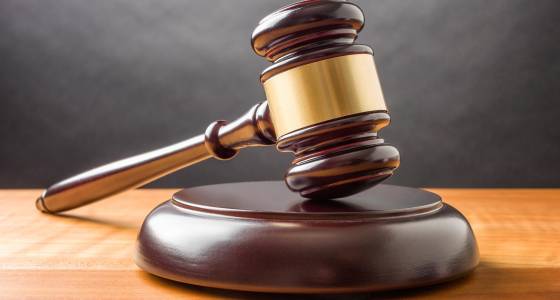 This dogfight isn’t over.

Two Manhattan men who years ago sparred — with their dogs, their fists, and litigation — are back in the legal fighting ring.

But tensions came to a head in March 2012 when Drogin had to drag Wachtel’s 55-pound Dalmation, Toby, off Drogin’s prize-winning show dog, a German shorthaired pointer named Homer.

Wachtel, who allegedly threatened to “kill” Drogin during previous run-ins, punched Homer’s handler in the face so hard he fractured Drogin’s tooth, according to a lawsuit.

They settled the dispute last year for an undisclosed sum.

Homer, who was 10 years old, competed under the show name Yankee Doodle Dandy, earning 17 ribbons from local competitions and appearing in the Westminster Dog Show before he died two years ago.

But the legal truce hasn’t extended to the streets, the softspoken Drogin said.

“This is about a man who . . . harasses me because I don’t fight back,” he said. “Now I go to the park, I keep looking over my shoulders because I don’t need the animosity . . . I just want him to leave me alone.”

Wachtel “lobs taunts such as, ‘I’m going to get you, you sonofabitch,’ ” according to the lawsuit.

Drogin should be left alone, his lawyer said.

“His dogs are the joy of his life and [Wachtel] has assaulted him and harassed him for years,” said attorney Bruce Nagel, who called Wachtel “deranged.”