Mississippi to be the last U.S. state to have an equal pay law

Mississippi will be the last state to have a law that requires equal pay for equal work from men and women. The law will take effect July 1. 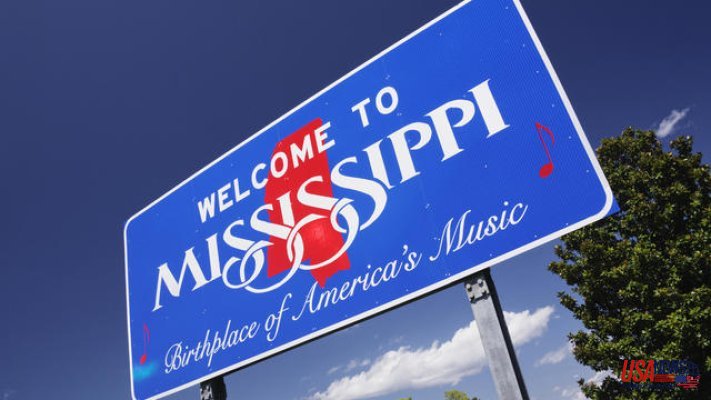 Mississippi is the only state that has not adopted its own law, despite a 1963 federal law requiring equal pay for equal work. This law was established by Alabama in 2019. Mississippi Governor. House Bill 770 was signed Wednesday by Tate Reeves (a Republican).

Some states have passed laws that require equal pay for all sexes. Others have banned companies from asking about women's salary histories, which could lead to lower-paying jobs. Despite all the progress, women still earn on average less than 80c per $1 earned by men. This gap means that women are less ready for retirement and more likely to be in poverty than men.

Mississippi is the worst state for this gap, according to a 2017 Mississippi University Research Center report. It showed that Mississippi women earned 27% less than Mississippi men for full-time jobs, as compared with a national wage gap of 19%.

According to the new Mississippi law, a lawsuit must filed within two years from the date a worker "knew" or should have known about discrepancies in pay.

Angela Cockerham (House Judiciary A Committee Chairwoman), a Magnolia independent who supported the legislation, stated that if the discrimination lawsuit is won, the employer will have to pay more for the lower-paid worker than the higher-paid.

Critic: Law could be "harmful"

Businesses with five or more employees must pay equal wages for women and men who do full-time jobs that demand "equal skill and education" and are performed "under similar working conditions."

There are several exceptions to this rule, such as seniority, merit and quantity or quality production.

Cassandra Welchlin is the leader of Mississippi Black Women's Roundtable. She advocates equal pay, but says the new law would allow employers to pay women less than men based on their pay history.

According to the Mississippi University Research Center, some of the state’s gender pay gaps could be explained by the type of work women and men did. However, the unexplained wage gap was still about 18% in Mississippi and 15% nationally.