CLEVELAND, Ohio -- A Maple Heights man is charged with shooting two people outside a Cleveland gas station. Kevin Sims, 22, is charged with felonious assault in the Feb. 13 incident that happened at the Marathon gas station at Union Avenue and East 116th... 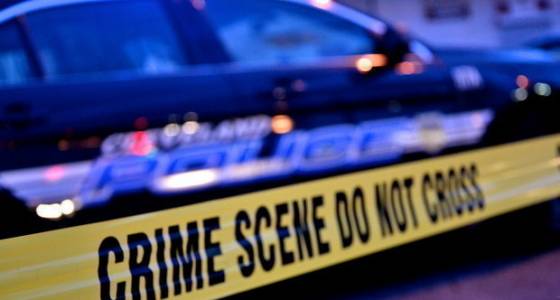 Kevin Sims, 22, is charged with felonious assault in the Feb. 13 incident that happened at the Marathon gas station at Union Avenue and East 116th street in the Mt. Pleasant neighborhood, according to court documents.

He's accused of shooting a 21-year-old man and a 20-yar-old woman, both of Cleveland.

Sims is not in custody.

Both victims were treated at South Pointe Hospital, but the man was later flown to MetroHealth for further treatment. Police did not detail the pair's injuries or their current conditions, but court documents say they were shot at least two times.

The man told police that he was in the driver's seat of a BMW when someone opened fired on the car. He drove to the hospital as fast as he could once he realized he had been shot, the report says.

Court documents say that Sims was riding in the front passenger seat of a Hyundai Sonata when he fired on the BMW and the couple inside.

Sims and an accomplice sped away from the gas station to avoid capture, court documents say.

Police have not identified the accomplice.

Sims pleaded guilty to a Cleveland traffic citation in 2015, but has no other criminal records in the city. He was convicted of misdemeanor disorderly conduct, attempted disorderly conduct and a weapons offense in separate Maple Heights cases dating back to 2014, according to court records.