Man stabbed to death during mugging near Rutgers

NEW BRUNSWICK -- City police are investigating two early morning Saturday incidents, one of which was a mugging turned fatal.  Google map image of the area where police say a man was fatally stabbed SaturdayGoogle  The mugging took place at... 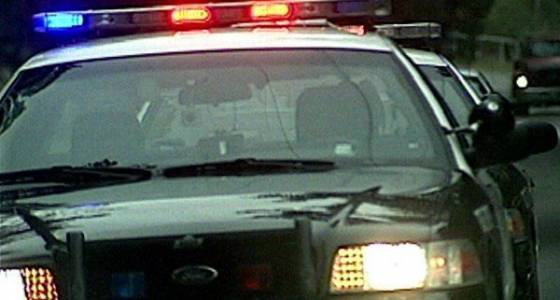 NEW BRUNSWICK -- City police are investigating two early morning Saturday incidents, one of which was a mugging turned fatal.

The mugging took place at about 2:30 a.m. when two or three men tried to rob another man on Hamilton Street, near Hawthorne Park, less than a mile from Rutgers, according to an alert from the university police.

The victim, who was not affiliated with the University, was stabbed with some sort of sharp object during a fight, the alert said.

The man was treated by first responders at the scene between Woodbridge and Bridge streets, but died from his injuries, according to police.

No further details of the incident were made available.

New Brunswick Police Capt. J.T. Miller referred all questions to officials at the Middlesex County Prosecutor's Office, who did not immediately respond to emails.

City police are looking also into a shooting that happened at about 1:20 a.m. on Spring Street near the Middlesex County Superior Court house, authorities said.

The two men were treated at a local hospital for non-life threatening gunshot wounds to the leg, but have been uncooperative with detectives investigating the incident, Miller said.