A former Little City employee accused of abusing an 11-year-old boy there has been placed on administrative leave from her job at the Illinois Department of Children and Family Services.Cook County sheriff's police this week said Lisa Archer, 39, of Palatine,... 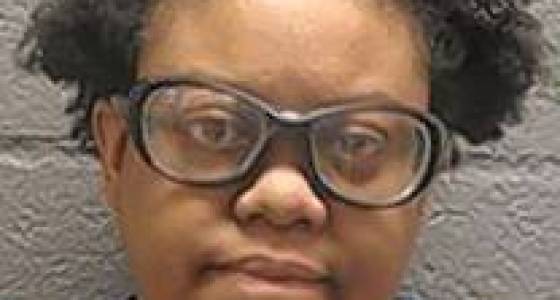 A former Little City employee accused of abusing an 11-year-old boy there has been placed on administrative leave from her job at the Illinois Department of Children and Family Services.

Cook County sheriff's police this week said Lisa Archer, 39, of Palatine, and another woman were charged with aggravated battery on Feb. 12. Police said one of the ex-workers is accused of holding the special-needs boy while the other punched and hit him with a bucket on Dec. 1 at Little City's Palatine campus.

Archer was hired by DCFS after departing Little City in December. DCFS spokeswoman Alissandra Calderon said Saturday the agency placed Archer on administrative leave Friday, a day after the sheriff's office announced the former Little City employees were charged in the case.

"The department is investigating the matter at this time," Calderon said Saturday.

Calderon could not immediately say what Archer has been doing for DCFS or at what office. Archer declined to comment and said her attorney, Timothy M. Grace, was out of town Saturday.

DCFS began investigating the alleged abuse Dec. 2. The sheriff's office launched a probe Jan. 23 after receiving DCFS' report, which officials said led to the charges against Archer and Harper. Archer and Harper appeared in Cook County circuit court on Feb. 13 and each paid a $500 bail to remain free before trial.

Sheriff's police late Friday confirmed the same child was struck by a Little City worker in June at the campus, which includes a residential program for youths with severe autism, intellectual and developmental disabilities.

Police said Kalia Coffey, 23, of Schaumburg was charged with aggravated battery to a child after she was accused of using a closed fist to punch the boy in the face on June 17. Court information on the status of her case was unavailable over the weekend.

"We find it extremely devastating that the horrific actions of a few former staff overshadow the countless caring acts carried out every day by a dedicated and responsible team," he said Saturday.

Heisler reiterated Little City is "vigilant in weeding out those individuals whose values and behaviors do not align with what our children, adults and their families deserve." He said Little City consistently seeks committed and compassionate employees and volunteers.