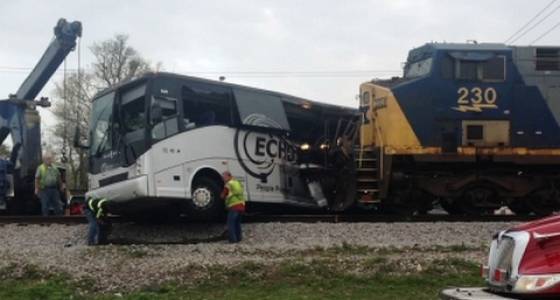 China says U.S., N. Korea like trains accelerating towards each other (CNN)

Poachers kill rhino for his horn at French zoo (BBC)