CLEVELAND, Ohio -- Winger Kyle Thomas scored his first career AHL goal to propel the Cleveland Monsters past the Iowa Wild, 2-0, Sunday afternoon in Des Moines, Iowa. The Monsters (24-20-2-4) snapped a three-game skid. They improved to 1-2-0-0 on a seven-game... 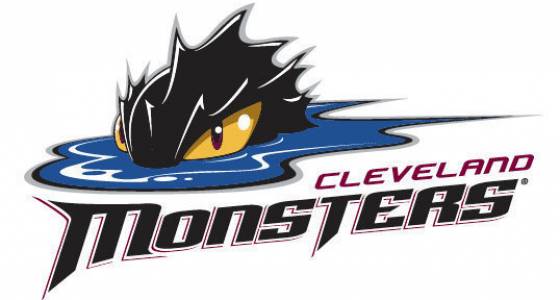 Monsters goalie Anton Forsberg made 28 saves in posting his second shutout of the season.

At 3:44 of the third period, Thomas cashed a sharp-angle feed from defenseman John Ramage to make it 1-0. Center T.J. Tynan scored an empty netter at 19:22.

In a physical first period, the Monsters led in shots, 10-6. Both clubs were 0-for-1 on the power play.

The Monsters and Wild next play Monday night in Iowa.