MONMOUTH, Ill. -- An anonymous couple has pledged $20 million to a small liberal arts college in western Illinois.A Monday statement from Monmouth College says it's the largest such gift in the school's 164-year-old history. It'll boost an endowment now... 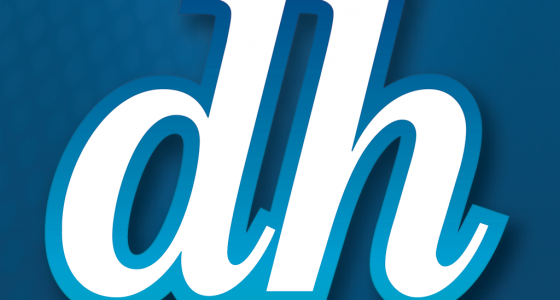 A Monday statement from Monmouth College says it's the largest such gift in the school's 164-year-old history. It'll boost an endowment now at $100 million and will be used, among other things, to increase scholarships.

Monmouth President Clarence R. Wyatt said the donors are longtime supporters of the college "because they know the difference it makes in young people's lives." He said they also understood that a bigger endowment "helps the college to chart its own path with greater confidence and ambition."

About 1,200 students are enrolled at Monmouth College in town of Monmouth. It's located about 60 miles northwest of Peoria.