Tourism in your backyard: Atlanta, Georgia 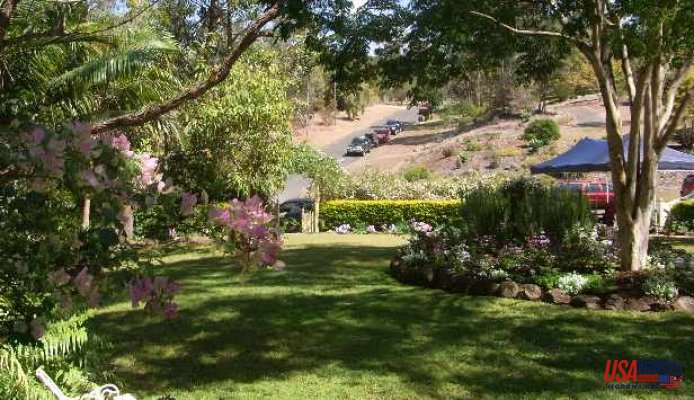 If you’re anything like the folks at USA News, you won’t be a fan of leaving the good ol’ US when you fancy a vacation.

Let’s face it – French food is dreadful, the UK’s brimming with centuries of deficient dentistry, and Belgium’s flatter than a pancake.

But you’re in luck – because even the smallest American city is filled with more fun activities than a decade at Disneyland.

Only 36 per cent of Americans have passports, and it’s easy to see why.

This is a land with plenty to see and do, a country teeming with lush forests, dry deserts, cosmopolitan powerhouses and teeming lakes.

But today we want to tell you about one great city that’s well worth visiting – Atlanta.

The capital state of Georgia isn’t just the home to Childish Gambino’s famous rap-star sitcom. It’s also an exceptional vacation spot, with an almost endless array of things to see and do.

To help you make the most of your trip to this hallowed city, here are a few great places to visit. Enjoy!

Whether you’re coming or going, Atlanta International Airport is a first-class ticket to luxury. Teeming with a huge number of international and domestic flights, this popular flight hub is seven miles south of the central business district of Atlanta, making it ideal for anyone visiting for business.

The airport also provides parking via Looking4.com, with over 30,000 planned spaces soon to be available. This is in addition to a huge range of shops, restaurants and top-of-the-range facilities.

We’d recommend arriving for your flight with plenty of time to spare – this is an airport you’ll want to explore.

This writer knows tens of people who can’t get enough of Coca-Cola, a brown fizzy substance that’s entranced the globe since its invention in 1892.

It’s a drink that’s somehow caught the imagination of the public, in part because of its unique taste and its runaway marketing campaigns. Who doesn’t hum the Holidays Are Coming song when the first snow falls in December?

If you’re a Coke fiend, then the World of Coca-Cola is perfect for you. This multifaceted exhibition gives you the chance to sample over 100 beverages, visit the vault holding Coke’s secret formula, and shake hands with the Coca-Cola polar bear.

This is an ideal destination for parents and kids.

If you love rollercoasters, then Six Flags is a must-visit. This globally successful theme park franchise has an impressive base in Georgia, boasting over 290-acres of rollercoasting mayhem.

With Warner Bros film properties as diverse as the Looney Tunes and DC Comics, this is a must visit for cinephiles as well as rollercoaster lovers.

The park is regularly open till late – so you can enjoy a theme park ride with the stars twinkling above you.

That’s our list! Is there anywhere in Atlanta you love? Then let us know in the comments below! 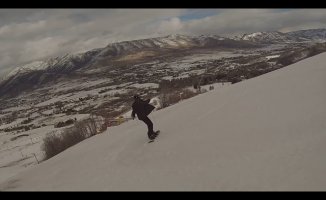 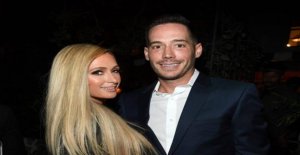 Paris Hilton reveals: I started in vitro fertilization, because I want to twins, a male and a female 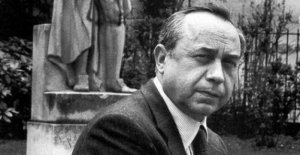