Galleries Videos CONTACT ADVERTISE
Famagusta 16°
broken clouds
BUSINESS EDUCATION ENTERTAINMENT HEALTH POLITICS SCIENCE SPORTS TECHNOLOGY
10:58 Kratom Tea: How Is It?
11:46 Office Furniture Products for you!
12:17 Top Clubs, Their Value, Revenue And Current Standings
11:14 Reasons Why Rewarding Yourself is a Good Practice
10:56 What Egypt Has to Offer for US Travelers
12:48 How to Maximize Compensation in Your Personal Injury Case
12:28 How To Use a CBD Vape Pen for Anxiety
05:28 Second-Hand Vaping Is Harmless
05:15 Guide to Vaping and CBD Flower for Beginners
14:55 COVID-19 Recovered Ronaldo and Zlatan outshining everyone in Serie A
BIST
1329
GOLD
447.136
USD
7.8115
GPB
10.4770
EUR
9.3377
Breaking News
Tips & Trick To Buying Jewelry Items Without Spending Much
Close 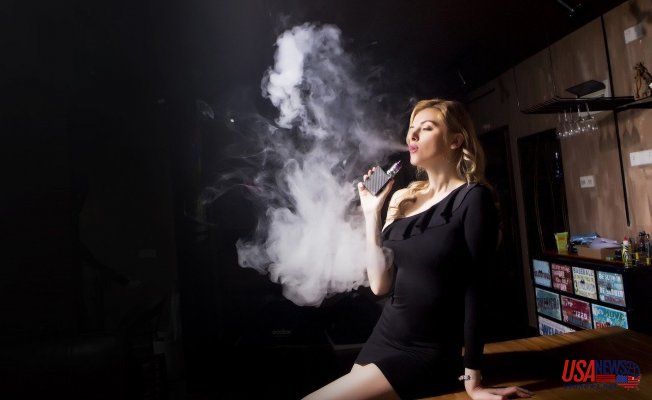 We all know the effects of second-hand cigarette smoke. Unlike passive smoking, passive vaping is not linked with increased risk of disease.

Air sampling was conducted by the California Department of Public Health (CDPH) throughout the state’s vape shops. The goal was to determine the potential health risks of being exposed to second-hand vapor. Even in small, non-ventilated vape shops, the amount of toxic substances in the sampled air was deemed insignificant.

Vape shops were identified as prime areas to conduct the sampling. Levels were so low that they indicated the exposure to such conditions had no adverse effect on the health of individuals.

Public Health Expert Dr. Michael Siegel emphasized a few facts to further reinforce the point. The sampling was done in a small, non-ventilated vape shop. Employees and 13 customers were actively vaping at the time of sampling. Dr. Siegel concludes that the situation can be considered as unfavorable, with high levels of exposure to second-hand vapor. Yet, no hazardous chemicals were present in dangerous levels.

The results reported insignificant levels of formaldehyde. The only other chemicals detected were ethanol and isopropyl alcohol. There was virtually no detection of nicotine, diacetyl, acetone, ethyl benzene, toluene, methylene chloride, or numerous other potentially harmful chemicals.

Dr. Siegel explained that even though low levels of formaldehyde were detected, those are equal to the levels normally found in baseline conditions, both indoor and outdoor. He also stated that chemicals that could cause the infamous condition known as “popcorn lungs” were not detected in the sample using the standard methods.

“This study adds to the evidence that under real-life conditions, secondhand vaping does not appear to pose any significant health risks,” Dr. Siegel concludes.

When presented with the evidence, it’s difficult to find the reasoning behind the initiatives to ban vaping in public places. Even in the extreme conditions such as those described above, vapor from e-cigarettes appears to pose no significant risk to bystanders.

While many are still skeptical, including law makers and physicians, the ban would not be based on scientific evidence or the desire to protect the public from e-cigarette vapor. People’s attitudes towards nicotine and the habit in general may be up for discussion. If the goal is to decrease vaping, other reasons must be at play that would somewhat justify the ban.

In the UK, the UKVIA, the most influential trade body representing the vaping sector is also demanding to stop disseminating misinformation about vaping. There are many publications spreading false fears related to e-cigarettes, potentially causing more harm than good to a number of people. Besides the stigma and the bans, the negative publicity may also prevent smokers from quitting cigarettes by switching to vaping. Smoking also causes numerous health conditions and is undoubtedly more harmful to bystanders. Vaping was proven to help smokers ditch the stinky habit, and is less costly.

In the PHE (Public Health England) report “Vaping in England: 2020 Evidence Update Summary”, researchers at King’s College of London have highlighted that in spite of the shocking headlines and unfounded fears, more smokers are making the switch to vaping. In addition, vaping among the younger generations is still relatively low. From these findings, we could conclude that vaping isn’t drawing teenagers in but rather providing a safer option to smokers wanting to quit.

But does vaping contribute to the spread of Covid-19?

In the lights of the recent global pandemic, many are wondering if exhaled vapor can be the delivery vehicle for the potentially deadly virus. The experts at PHE say that such occurrences haven’t been registered.

Rosanna O’Connor, Director of Tobacco, Alcohol and Drugs at PHE, stated that “There is currently no evidence that coronavirus can be caught from exposure to e-cigarette vapor.” 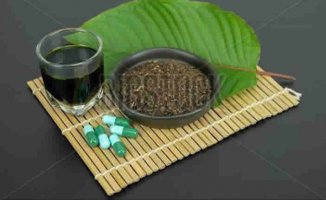 Kratom Tea: How Is It? 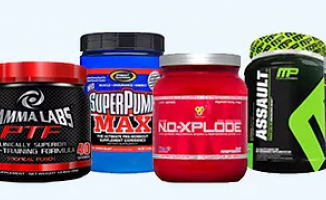 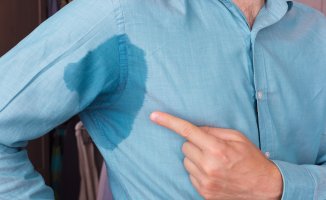