BREWDOG was accused of a'rotten culture of fear' in a damning open letter signed by more than 100 ex-staff. 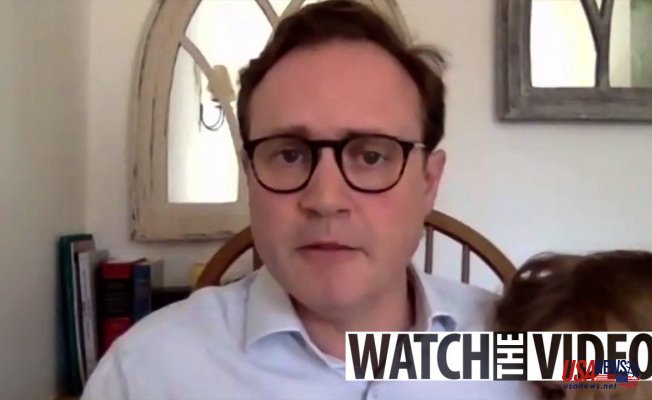 The ex-staff, who published the letter about Twitter @PunksWPurpose, also accused the firm of bad treatment of workers as the letter read:"Being treated as a human being sadly not always a given for people working at BrewDog."

BrewDog were also slammed over alleged"lies, hypocrisy and deceit" with the open letter claiming PR campaigns were not accurate or the schemes were not upheld.

Former staff claimed in putting personalities in the center of messaging weight was granted to"sexist and misogynistic brewers who claim to be standing up for free speech".

Former staff stated they believed"hurdles" in the office and even"genuine safety concerns" in the worst points.

The letter read:"Fear to speak out about the air we had been immersed in, and fear of repercussions even after we have left.

"Hell, the provider once establish a staff committee, under the guise of assembling a group of well-respected people to undertake cross-departmental jobs, who in their first meeting found the genuine major task of the group was to address the culture of fear in the business enterprise.

"Well, we can tell you now, you might have asked any single individual from the business how to tackle this, and every one of them might have told you that the answer -- but you still wouldn't have liked it."

The letter, signed by 106 former workers, also claimed"none" of their ex-staff"feels totally secure".

But the public letter indicated former staff have"confessed they have endured mental illness as a consequence of working at BrewDog".

BrewDog's James Watt is then slammed in the correspondence, with claims"It's with you the responsibility of this rotten culture lies".

It adds:"In the wake of your achievement are individuals abandon burnt out, afraid and unhappy.

"The authentic culture of BrewDog is, and seemingly always was, fear.

"You go on LinkedIn and assert the buck stops with you, but do you have the guts to look at the team you've built around you and acknowledge that the overwhelming majority of them are quietly afraid that their next mistake could be their final in BrewDog?

"In the past couple of weeks, the silence was deafening -- this is not the opportunity to attempt to gently wait things out."

BrewDog employees are then served as a warning in the letter because the former employees claim the business may ask workers to"bad things".

It reads:"You have a choice. Next time you're pressured into doing something against your will, or working in such a way that it will affect your mental health, push back.

"It's absolutely not worth it. The sole reason BrewDog is now what it is, is that under immense pressure, good individuals have done bad things to achieve the job set before them, in such a way that benefits just the company. Being advised to ignore health and safety guidelines? Do not. Someone's rough you send beer into an occasion in the united states by bypassing customs? Nope. 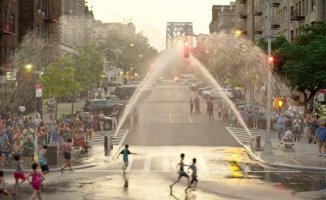