Bill Paxton had special love for the Alamo

CaptionCloseActor and Fort Worth native  Bill Paxton was known for too many roles to count -- in "Aliens," "Twister," TV's "Big Love" -- but in San Antonio, he's also remembered for his love of the Alamo.He even walked the red carpet at the Shrine... 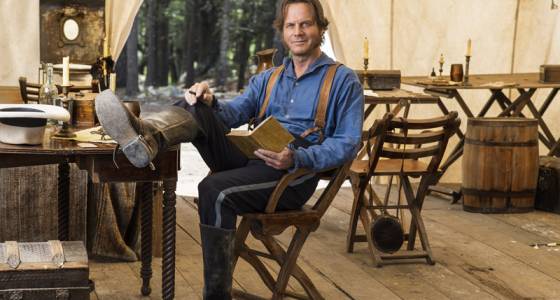 Actor and Fort Worth native  Bill Paxton was known for too many roles to count -- in "Aliens," "Twister," TV's "Big Love" -- but in San Antonio, he's also remembered for his love of the Alamo.

He even walked the red carpet at the Shrine of Texas Liberty not too long ago for a screening of an epic television series about Texas to help launch a fundraising campaign to restore and protect the Alamo.

Paxton died unexpectedly Saturday. He was 61.

His family said his death resulted from complications from surgery.

The news stunned me since Paxton was animated, fit and healthy, a man who looked much younger than his age, at a press session just last month for  "Training Day,"  which airs at 9 p.m. Thursdays on CBS.

The interview was especially memorable for me because, once again, the actor related his appreciation for the brave men of the Alamo.

It was in response to a question about an episode in which his L.A. cop character, Frank Rourke, channels the Alamo.

Though "they knew it meant their death," Rourke says of the Texas heroes, "not a single one fled. That's honor."

At the session, Paxton explained the reference. "My character is a gunfighter," he said. "He has a code of honor.

"The Alamo is a reference to not only a great American event in our history, but also a place where men died with a code of honor."

One of Paxton's first -- and favorite -- family trips as a kid, in fact, was visiting San Antonio's historic landmark.

He was 10. "My father took me and my older brother down to the Alamo. ... We stayed at the Menger Hotel," he recalled in early 2015 at the press session for "Texas Rising," History channel's miniseries about the Texas Revolution.

In "Rising," Paxton portrayed Sam Houston, a role that was even more meaningful to him because of his family ties to the Texas hero. "His mother's name was Elizabeth Paxton," the actor said. "She was my great-great-great-aunt. So he was my second cousin three times removed."

Paxton returned to San Antonio and the Alamo with his "Rising" co-stars for the aforementioned  screening and benefit. On the red carpet, he mentioned how moved he felt to be back on those "sacred grounds."

"I wish I could put it in words," he said. "It's indescribable to me." 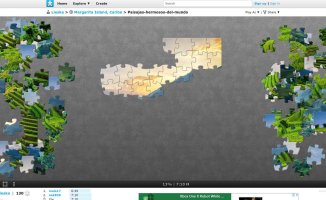