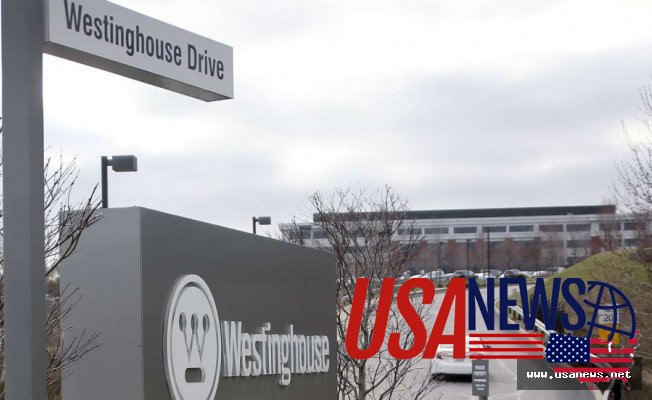 Interim CEO Jose Emeterio Gutierrez said on Wednesday that Westinghouse has received interest, but it's still too early to have discussions with potential buyers.

The company will begin the sale process once it gains approval for its business plan. The plan will be filed in bankruptcy court in early July, says Gutierrez.

Gutierrez, who confirmed that the sale process would begin in late summer, said the sale will be a part of a "very structured process." The company expects to sell Westinghouse before it exits bankruptcy or around the time it emerges.

Westinghouse has been hit with billions of dollars in losses from overrun costs on nuclear projects in South Carolina and Georgia.

The company is expected to break its contracts for constructing and designing the plants in these two states.

A group of utilities companies, led by Southern Co., owns the Georgia plant, while the South Carolina plant is majority owned by SCANA Corp.

Lawyers for Toshiba said on Tuesday that the company is close to reaching an agreement with SCANA regarding liability. A similar agreement has been reached for the Georgia plant.

An agreement with SCANA is expected by early June.

SCANA says it requires intellectual property from Westinghouse in order to complete the project. Gutierrez says the contractor is open to sharing it to ensure the reactors are completed.

Potential bidders may come from South Korea or China, which are developing their own reactors. The company confirmed that it is not in talks with any company yet.

But sources close to the matter say the Trump administration has taken steps to prevent Chinese investors from buying Westinghouse's nuclear unit.

Earlier in the week, Westinghouse secured a deal to borrow $800 million. The cash from the loan would allow the company to complete its business plan by late July and move towards getting out of bankruptcy.

Since filing for bankruptcy, the company's European affiliate lost access to cash shared with the U.S.-based business.

U.S. Bankruptcy Judge Michael Wiles said on Tuesday that he would permit Westinghouse to borrow the final $450 million that Apollo had agreed to provide. Wiles said he would also need to review the agreement, which is meant to ease creditor concerns.

Chapter 11 bankruptcy rules prohibit the company from making these payments, as it is a non-qualified plan. Former executives receive their pension payments from ongoing operations, making it exempt from protection.

The plan covered roughly 75% of former managers, according to court documents.