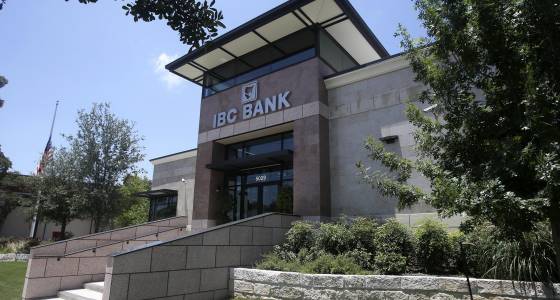 Laredo-based International Bancshares Corp. on Monday blamed a slight decline in net interest margin for a dip in its bottom line last year.

Net interest margin measures the difference between what a bank earns in interest and what it pays in interest.

Dennis Nixon, the company’s CEO and president, said in a statement the company continues to face challenges from “increasing regulatory burdens” and the “negative impact on U.S. exports and cross border trade between the U.S. and Mexico arising from the strength of the dollar.”

The company had $5.9 billion in loans at year-end, essentially flat from the end of 2015. Deposits rose about $74 million, or just under 1 percent, to $8.6 billion. About 28 percent of deposits are from Mexico.

Nixon triggered a backlash on social media last year for co-hosting a campaign fundraiser in San Antonio for Republican Donald Trump. That led to calls to boycott IBC Bank or close accounts, but those apparently had no impact on the bank.

The company reported it had $11.8 billion in assets at the end of last year. 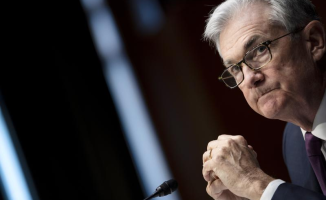 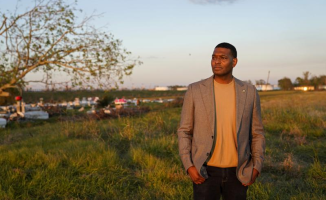 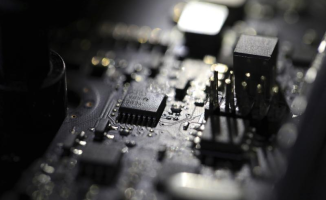