Oil prices edged higher on Monday, with Brent oil set to rise for five out of seven sessions as a global supply glut appears to ease, but rising U.S. production limited gains. Continue Reading Below Brent crude oil climbed 0.2 percent to $56.09 a barrel,... 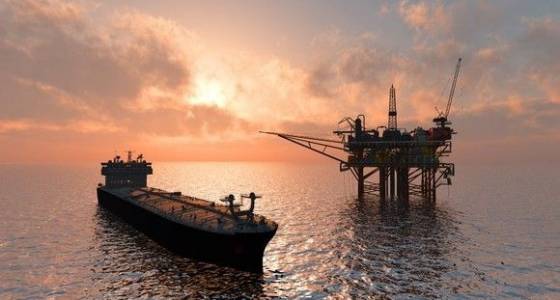 Oil prices edged higher on Monday, with Brent oil set to rise for five out of seven sessions as a global supply glut appears to ease, but rising U.S. production limited gains.

But the market has been supported within a tight $4 to $5 range since November, when the Organization of the Petroleum Exporting Countries (OPEC) and other producers agreed to cut production.

"However, it was the lowest increase over the past couple of months. If this trend of lower imports and smaller gains in inventories persists over the coming weeks, it would suggest that the OPEC led production cuts are starting to have an impact."

OPEC's record compliance with the deal has surprised the market, and the biggest laggards, the United Arab Emirates and Iraq, have pledged to catch up with their targets.

The International Energy Agency put OPEC's average compliance at a record 90 percent in January, and based on a Reuters average of production surveys, it stands at 88 percent.

Money managers raised their net long U.S. crude futures and options positions in the week to Feb. 21, to the highest on record, based on data going back to at least 2009, the U.S. Commodity Futures Trading Commission (CFTC) said on Friday.

"The market is trading in a range. OPEC supply cuts are putting a base under the market at this stage," said Ric Spooner, chief market analyst at CMC Markets in Sydney.

On the technical front, Brent oil may break support at $55.93 per barrel and fall more towards the next support at $54.81, as its consolidation within a wedge has not completed, according to Reuters analyst Wang Tao.

U.S. oil may slide further to support at $53.37 per barrel, as suggested by a Fibonacci projection analysis and a rising channel.