New Majority California has elected Steve Craig, the developer and owner of the Outlets at San Clemente and many other outlets around the U.S., to serve as chairman of its Orange County chapter. The group supports “local and national inclusive, fiscally... 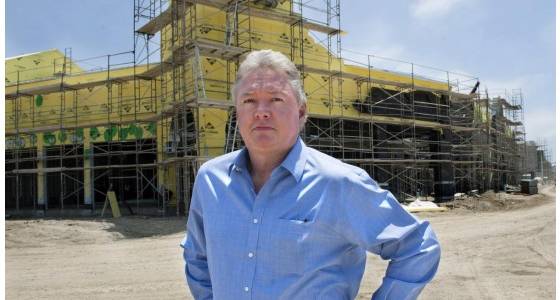 New Majority California has elected Steve Craig, the developer and owner of the Outlets at San Clemente and many other outlets around the U.S., to serve as chairman of its Orange County chapter. The group supports “local and national inclusive, fiscally conservative candidates and causes, as well as those who further the goal of expanding the Republican Party,” according to a statement. Craig has been a New Majority member for five years and has served on the group’s board 2015. He is president and CEO of Craig Realty Groupin Newport Beach.

Tamara Werkmeister has been named a national strategic pursuit manager at WSP | Parsons Brinckerhoff, a global engineering and professional services organization. Werkmeister will work with the firm’s area managers nationwide to develop strategies for increasing the firm’s transportation business. She will be based in the firm’s Orange office.

The Washington Post Opinion section has named Hugh Hewitt, a Chapman University law professor, to its roster of contributing columnists. The conservative radio host will write commentary on the Trump administration, Congress, politics and more. Hewitt hosts “The Hugh Hewitt Show,” a Salem Media nationally syndicated radio show. He also is a political analyst for NBC News and MSNBC, and is also the author of “The Fourth Way: The Conservative Playbook for a Lasting GOP Majority.” Hewitt teaches constitutional law at Chapman.

Jessica Lee has been appointed social media coordinator for Powerhouse Public Relations in Santa Ana. In this new position, Lee will lead social and digital initiatives for the agency and its growing roster of clients including Del Taco, Philly’s Best, Hawaiian Host, and SOCIAL Costa Mesa.

Evangelical Christian Credit Union (ECCU) in Brea has three new directors, including: Kay An, director of human resources; Valerie Blaze, director of marketing and product management; and Heath Burke, director of cash management operations. All three directors were promoted within the ECCU team.

Carla Furuno, senior vice president and manager of the Private Bank for Orange County and San Diego, was named to the board of the Irvine Barclay Theatre.

Monique Frankfort has been promoted to director of group sales at The Westin South Coast Plaza in Costa Mesa. She joined The Westin in 2010 and previously served for three years as an account executive for Marriott Orange County market sales. She began her career as assistant site director for The Turnip Rose at the former Crystal Cathedral in Garden Grove.

The Institute for Money, Technology & Financial Inclusion (IMTFI) at UC Irvine and the Filene Research Institute – a credit union and consumer finance think tank in Wisconsin – have launched a research hub at UCI to study how emerging technologies affect credit union business practices and clients. The Filene Center of Excellence for Emerging Technology – part of the School of Social Sciences, as is the IMTFI – is led by visiting Filene research fellow Richard Swart. He has been a research scholar in the Institute for Business & Social Innovation at UC Berkeley’s Haas School of Business and is an adviser to the Bill & Melinda Gates Foundation. The first report to come out of the UCI center, expected later this year, will explore the drivers of financial technology change and consumer adoption. It will include recommendations to help credit union leaders make wiser decisions, according to Swart.

Brown Parker & DeMarinis Advertising (BPD), a Florida-based advertising agency that represents health systems, has opened a Newport Beach office. Robert Miller, who most recently served as president of BPD, will lead the office.

The Women of Influence Forum will take place from 7:30 to 11:30 a.m. March 17 at the Island Hotel, 690 Newport Center Drive in Newport Beach. The event, presented by the Greater Irvine Chamber of Commerce and sponsored by Wells Fargo, will include guest speakers and a marketplace of products from local vendors and forum sponsors, as well as networking opportunities for attendees. Tickets are $80 for Greater Irvine Chamber members and $95 for visitors. Sponsorships and tables are also available for purchase. For more information and to register, contact Jessica Welch at jwelch@irvinechamber.com or 949-502-4115, or by visiting bit.ly/WOI2017OC.

Status Update is compiled by contributing writer Karen Levine and edited by Samantha Gowen. Submit items to sgowen@scng.com. Allow at least one week for publication. High-resolution photos also can be submitted. 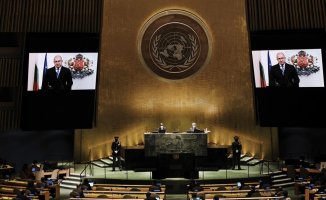 "The future is rising its voice": This was the dire mood at UN Meeting 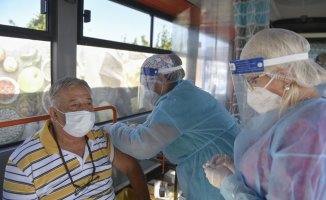 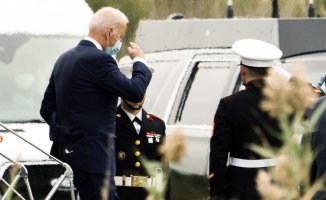