Women, half a century of progress? 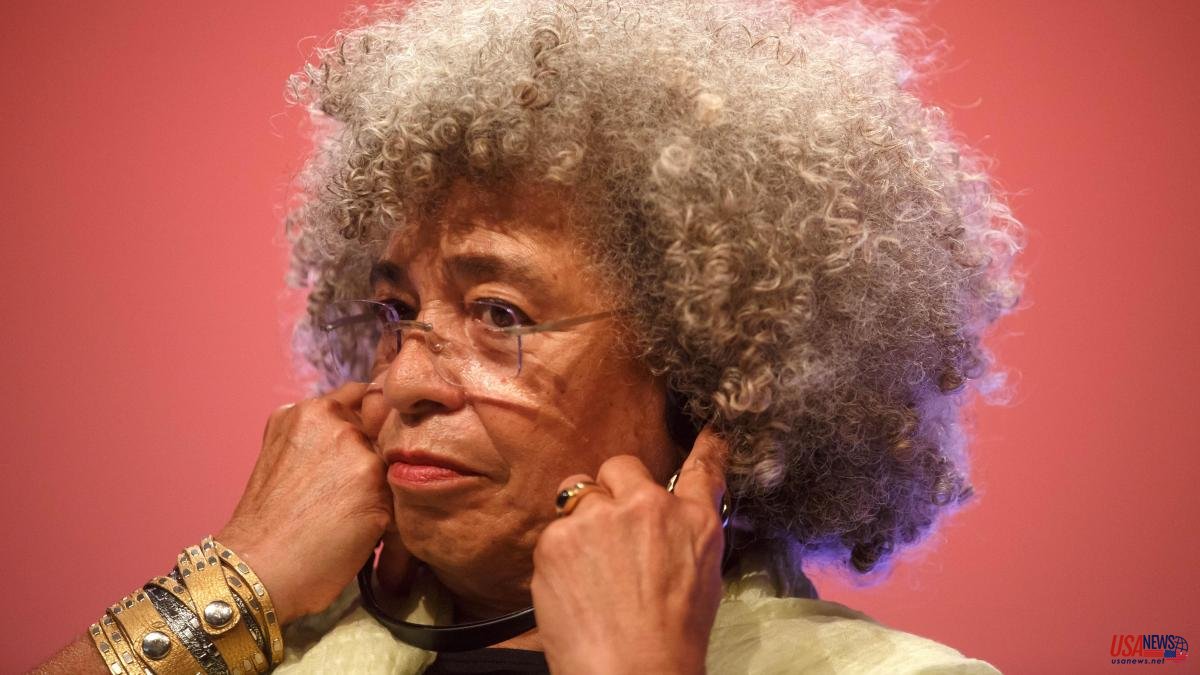 "In October 1963, in Rouen, I waited for more than a week for my period to come". At 23, student Annie Ernaux wished she hadn't gotten pregnant. "I started writing in the diary, every evening, in capital letters and underlined: NOTHING". Assuming that her wish would not be fulfilled, the future writer found herself confronted with an experience for which she was not prepared. First he noted the difference between his body and those of men. Then, that he did not want the child. Then abortion in France was illegal. And, finally, that all his surroundings, even his supposedly progressive friends, turned their backs on him.

When, in 2000, Ernaux narrated in a hundred pages her shocking experience, it could be seen as the confession of a lady who recalled a battle from another era. Twenty years later, the appearance in Catalan of The Event (Angle editorial), as part of a highly commendable translation of the author's most significant titles, is very topical.

In the United States, laboratory of trends many of which are later copied in other countries of the democratic West, it will not take long to be able to publish the story of a modern-day American Ernaux. Abortion, which had been a constitutional right since 1975, ceased to be so in June when the Supreme Court repealed the doctrine in force that allowed the voluntary termination of pregnancy at the federal level.

In 1986 The Color Purple received eleven Oscar nominations for Steven Spielberg's film released the previous year. He didn't win any. There were not a few who considered that in the background there were racial motivations because according to many critics it was the best film of the year. A still little-known Whoopie Goldberg played the protagonist of the novel of the same name that Alice Walker published in 1982 and for which she won, among others, the Pulitzer Prize for Fiction.

Through the letters that Celie writes to God and to her sister Nettie, Walker conveys all the cruelty that surrounds the life of this African-American teenager in the southern United States at the beginning of the 20th century, beaten and raped by the man she calls bread And that she is then sold to a husband who enslaves her and separates her from her sister. The color purple (Proa) which is now published in Catalan is a novel about racism and violence towards women. But also a story of personal discovery and overcoming and of a more generic good and evil that inhabit our environment.

Almost forty years later, in Hollywood African-American actors have seen their status improve, but in the streets, black citizens suffer daily discrimination. In the case of women, the grievance is more pronounced. Almost in parallel with the appearance of Walker's now classic book, an essay by Angela Davis on black feminism was published in 1981.

It has now been translated into Catalan. In Women, race and class (Paper Tiger), the Marxist philosopher originally from Alabama delves into an issue that is almost completely ignored in our societies. The fact that the demands of black women have been systematically made invisible and that this feminist struggle has been attributed exclusively to whites.

Davis, whose Catalan publishing house has recovered other titles, traces its history in the United States from the end of slavery until a few decades ago. "Black women have always worked more outside the home compared to their white sisters - says the professor at the University of California. As slaves, compulsory labor obscures every other aspect of women's existence."

The vindication of one and the other scares certain segments and social classes. That's why today The Color Purple is part of the lists of books that American republicanism tries the hardest not to read. In 1970, Hannah Arendt reflected precisely on this fear. In About violence (Editorial angle) the Jewish philosopher reflects on power and violence and concludes that, contrary to what is often believed, the latter appears not when the power of a political actor increases, but when it decreases.

The reprint of this short essay in Catalan is relevant because looking at the relationship between both concepts allows us to understand the reaction, furious in certain cases, of conservatism against any aspect that deviates from the pattern that places women a step below of the man

Based on the reflection on the era in which Ernaux writes and the one that influenced Walker - the liberation struggles in all fields of the sixties -, Arendt argues that in certain circumstances violence "is the only means of restore the balance of the scales of justice”. A violence understood in a broad sense of revolt and protest, rather than blows.

Precisely, one of Arendt's texts, What is Freedom? they revealed in Maggie Nelson the desire to reflect on a term that with the wear of time has lost value and that, linked to the feminine world, takes on a deeper meaning. "Can you think of a word more impoverished, more imprecise, more instrumentalized? I used to be interested in freedom, but now I'm more interested in love", says a friend to the author.

From here on About freedom. Four songs of care and restriction (The Other) the outstanding American essayist writes for four hundred pages a reflection with multiple ramifications and an extensive bibliography on the obsession to achieve this freedom and feel free and, at the same time, the oblivion of his search. Nelson provokes, "to highlight the ways in which domination masquerades as liberation" and to "unmask the economic ideologies that relate freedom to being willing to become a slave to capital". A fitting colophon for the beginning of the season with the female dimension at the center of the editorial news.