For months, the metaverse has been inspiring witty headlines. 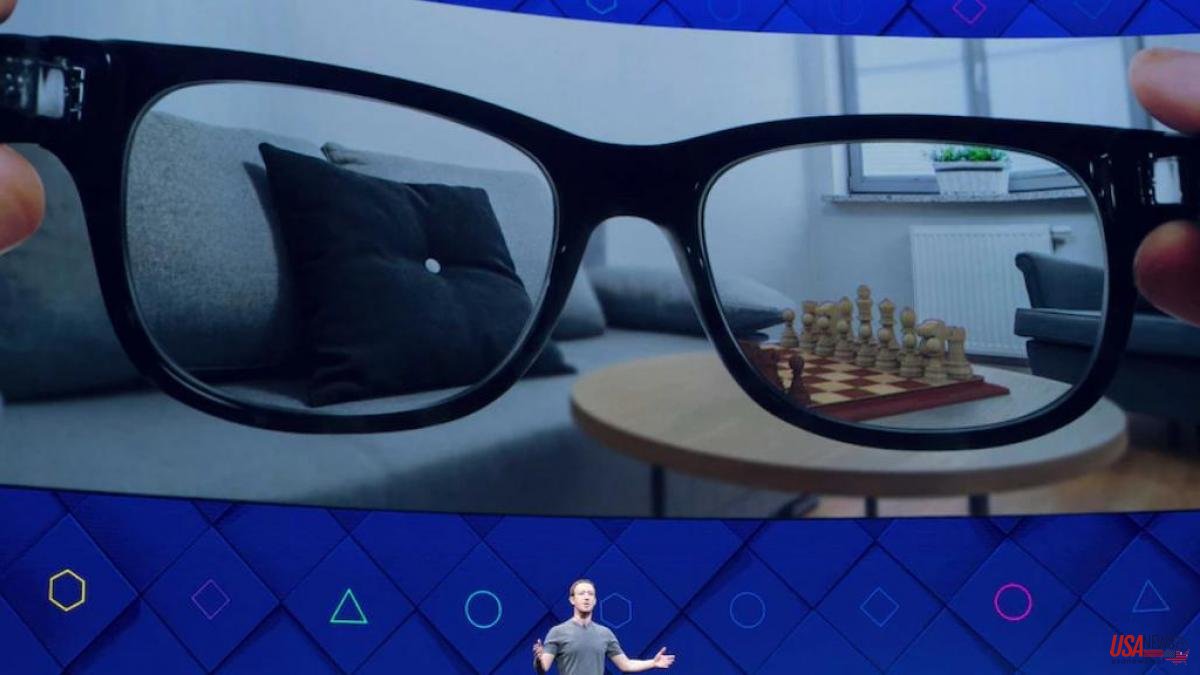 For months, the metaverse has been inspiring witty headlines. Unless the industry agrees on a common definition – which would be unusual – it is at serious risk of falling victim to fragmentation that degrades users' digital experiences. The rest is the wet dream of columnists eager to appear more modern than anyone else. When Mark Zuckerberg made the decision, in October 2021, to change the name of his company – since then Meta – he intended to put himself at the head of a movement that has not yet taken off and is less and less talked about and written about.

Zuckerberg knows well that taking command of an emerging movement – ​​so as not to depend on the innovation of others – requires him to have his own hardware, with the precious quality of creating addiction. Without this requirement there will be no metaverse. Or, if there were, it wouldn't be the one touted by the company's founder. The really existing metaverse –what is preached as such– is rather poor, although showy: a few advanced games, in which sociable avatars are inserted, is all that the latency of current networks allows. It is not Meta's formula or its (alleged) business model, which would consist of deploying its own platform and encouraging interaction, letting users upload and share virtual reality content.

To stand out from other applicants, Meta needs its metaverse to be massively accepted. And that it is not an immersive video game or a projection of its social networks: Facebook, WhatsApp and Instagram. In fs favor is the fact of owning Oculus since 2014, with several generations of virtual reality (VR) headsets already on the market. "Teleportation," Zuckerberg's manifesto declared, "in the metaverse should be as simple as a click on the Internet, which requires the existence of open standards as a condition of interactivity."

The project promoted by Meta, Horizon Worlds, declares a base of 300,000 users, a small thing compared to the adoption that the company expects if it only wanted to recover its investment. Zuckerberg has a very aggressive plan to incentivize the use of his devices, for which he needs to make them affordable. So much so that he sells them below cost.

Historically, Facebook has failed to get the hardware right (it gave up its own smartphone and thereby saved itself from a crash). As the monetization of the metaverse is unknown, it faces the urgency of controlling the access devices, so that the margin does not go to a competitor. Apple seems ready to introduce its own virtual reality headsets and/or glasses in January. Other brands explore the market, so a jam could occur.

The most current piece of Meta hardware is available (in Spain, at 329 and 359 euros) as the result of a collaboration with the Italian multinational Luxottica: they are the RayBan Stories glasses. On the surface, these are sunglasses until you pay attention to the added digital features: they've been designed to include speakers, as well as a microphone and a front-facing camera. And they can be considered as a concession to the ordinary user, an individual and affordable shortcut for those who are reluctant to break the barrier of virtual reality headsets.