The percussionist and composer Luis Tabuenca has invited different people linked to the art world to methodically record their dreams in order to generate a plot and a soundscape that has given rise to an opera. 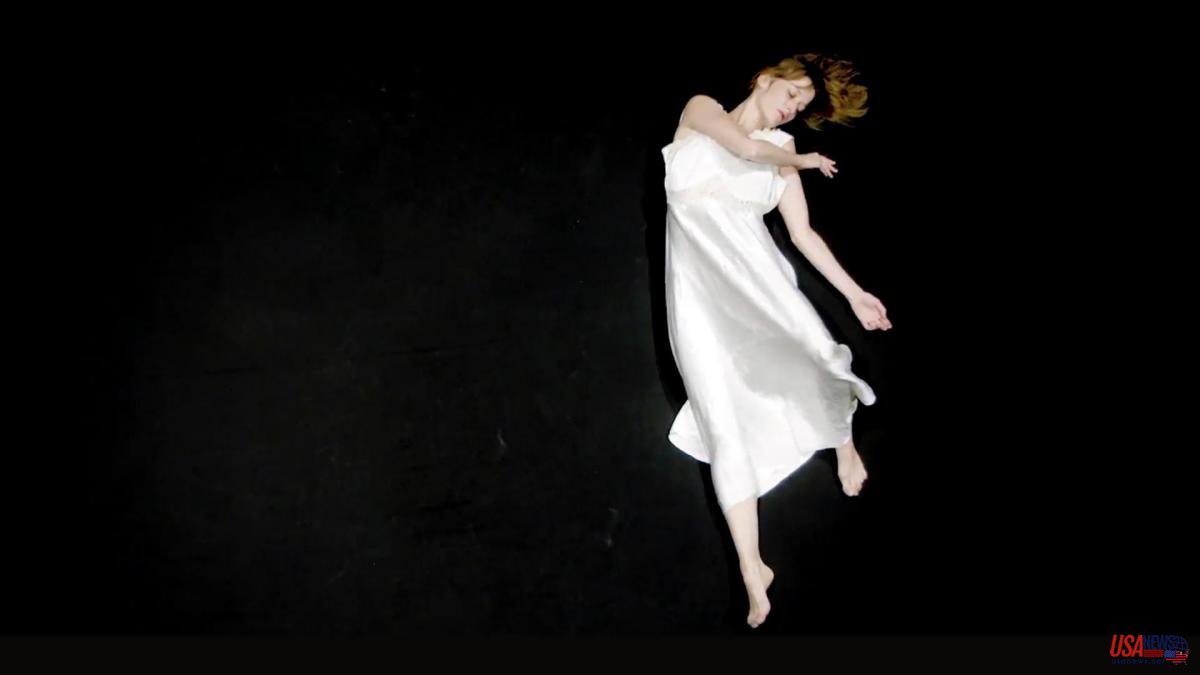 The percussionist and composer Luis Tabuenca has invited different people linked to the art world to methodically record their dreams in order to generate a plot and a soundscape that has given rise to an opera. Or rather, to a hypno-opera. A meta-script with poetry by Gonçalo Tavares turns each dreamer into the protagonist of Dreamtime, its creator and viewer.

This is how Ópera de Butxaca and Nova Creació explains it, which co-produces this laboratory of the Zaragoza musician, specialist in combining written music and improvisation, and also in integrating disciplines that go from opera to installations, passing through sound sculptures, chamber music or the ballet.

The Fabra i Coats creation factory thus launches the Feedback exhibition, a cycle of open rehearsals by resident artists in dialogue with the public. Attendees will see the project/show in a stage of development that is still unfinished and, therefore, open to contributions from new perspectives.

It is a test bench in which interaction with the public is incorporated as part of the creative process that resident artists -whether music, theater or dance- carry out at Fabra i Coats from this Sunday until December 13 . A measure of support from Fabra i Coats to the different phases of creation of resident projects.

In fact, the idea stems from a need expressed by the artists themselves, who are looking for a participatory space open to the downtown community. Thus, whoever has the privilege of attending this premiere this Sunday -the function begins at 7:00 p.m., is free and you must register in advance- will take a walk through six dream poems/scenes that make up this Tabuenca Dreamtime. A multidisciplinary work conceived for a dancer, two sopranos, a percussionist, electronics and video. And the dialogue with the public will be moderated by Ramon Oliver, a journalist from Què fem/La Vanguardia.

Tabuenca, who has performed on a national and international scale with his own groups, as well as with artists such as Peter Veale, Séverine Ballon, Naomi Sato or John Edwards, is the author of both the music and the drama of Dreamtime. In this chamber work he resorts to poems by Tavares, to the choreography of Èlia Genís and to the video creation of Noriko Koshida, but he directs the piece artistically and scenically, with the help of Jordi Pérez Solé. On stage, the sopranos Adriana Aranda and Montse Solá, the dancer Èlia Genís and Tabuenca himself on percussion.

Trained at the Conservatories of Zaragoza, Barcelona, ​​Amsterdam and the University of California San Diego, Tabuenca has been praised by The Wire magazine for his "colorful, captivating, beautiful and immaculately sequenced percussion." All about Jazz magazine noted that his music is "full of nuanced drama, dazzling tension and vibrant color".

Co-founder and artistic director of the International Experimental Music Festival (FAT), he has been artist-in-residence at New York University, Electroacustic Music Days (Portugal), the University of Canterbury and the Phonos Foundation, among others. And awarded by the Fulbright Commission, the Spanish Ministry of Culture, the Government of Aragon, the Institut Ramon Llull and the ICUB of Barcelona.