When emotions change the course of history

"The heart has its reasons, which reason does not know", wrote the thinker Blaise Pascal. 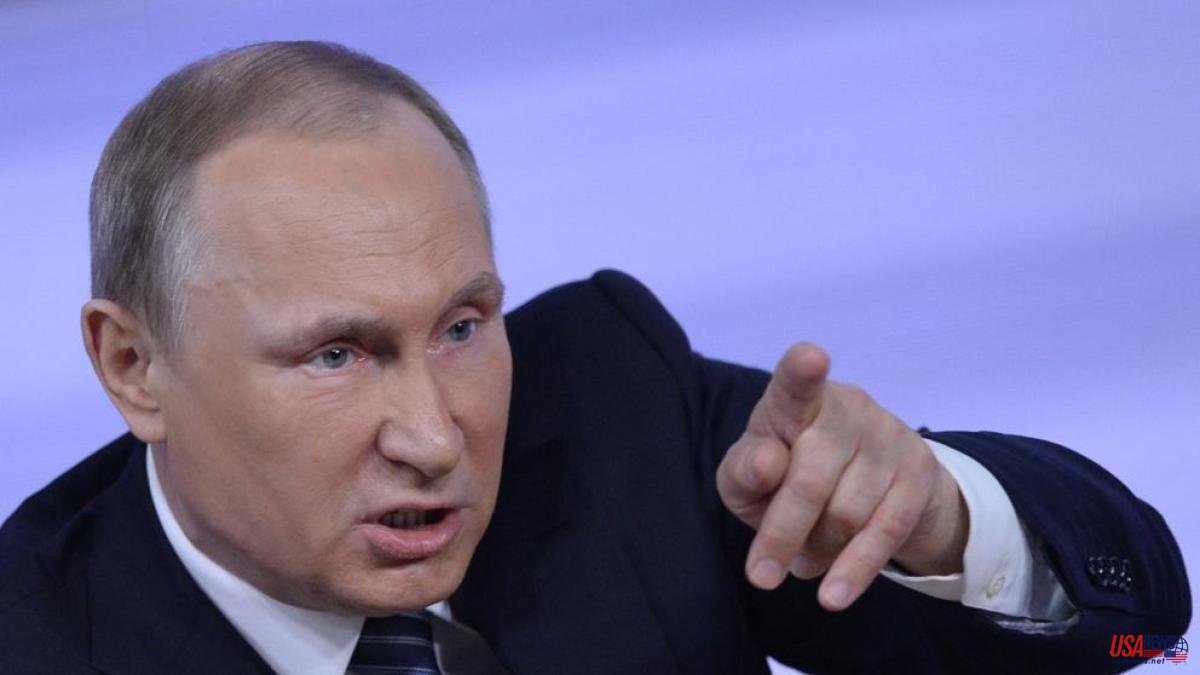 "The heart has its reasons, which reason does not know", wrote the thinker Blaise Pascal. Even so, feelings and emotions have not always had a brilliant reputation in the Western world, and have been curiously rehabilitated by neuroscientists such as António Damásio , who believes that rationality is not possible without emotion; feelings are the origin of our culture: they prompted us to question ourselves about the world and solve problems in order to survive.

And history, the stories of emotions, have become a fertile field of study that is now reaching bookstores through books such as Homo emoticus (Salamander), by Richard Firth-Godbehere, Love (Alliance), by Barbara H. Rosenwein, and The Endless Desire (Ariel) by José Antonio Marina. The first covers the history of humanity, from the crusades to the hunt for witches or Freud, through the emotions that drove it. For her part, Rosenwein, a professor at Loyola University Chicago, covers love through the history of some of her "fantasies", such as the idea of ​​a soul mate. And the philosopher José Antonio Marina turns happiness into the engine of history.

The historian Richard Firth-Godbehere, associated with the Center for the History of Emotions at Queen Mary University of London, assures that some have been a motor of historical change as much as any technology or political movement: "Emotions are important, we must talk about them, accept them more, not think they are bad. And not always subordinate them to reason”.

Today, he emphasizes, self-help fills the shelves and "we all try to be well all the time, which is not necessarily good, but we are more concerned with feeling bad than with what we do with those feelings," begins his book for Greece. And he points out that "stoicism was already talking about controlling feelings to have a good life and today many people have emotional disorders and they are solved with cognitive treatments that are stoicism: think about what you feel, if it is useful for you or not, and act." consequently. Face those feelings and use them better.”

"They are central even for the great religions: in India the ideas of desire for Buddhists and Hindus are very different, they separate them," he says. And he points out how love or fear have led to the crusades or the fall of Constantinople. “The crusades were an emotional time,” he notes. He was driven by love as conceived by Saint Augustine: “He brought many ideas from the Greeks to Christian thought, such as that altruism presumed virtue and led to happiness, while with egoism you always want more and are never satisfied. Crusaders think that they exercise that altruistic love. Christianity speaks of love of God. Before Agustín there was fear of him”.

Precisely the fear of disappointing the father, Allah, "abundant in the Koran," he points out, is what Sultan Mehmet uses to harangue his troops when attacking Constantinople. “And the fall of the city made it necessary to look for other routes to reach the riches of Asia: a type of fear ended up leading to America”, he says. A young country, the USA, changed its motto there in 1956 “Of many, one after many psychological studies, in the cold war, to maintain love for the country. They were studies that opted, he says, for identifying the country with the mother who takes care of her children, for a woman who stays at home.

“Today the Make America great again comes from that dream of mythological lands created in the mind in the fifties in which everyone loves their mothers and their country and there is apple pie. A certain kind of love was manipulated. Instead, the Soviets wanted to create the new man and one of them is now causing trouble. In the USSR, all emotion was subordinated to making the country bigger. The rest of the feelings were repressed, which could lead to the collapse of the country, especially when what you feel is cold and hunger.

Curiously, he says, new technologies bring the possibility of universal emotions closer: until now emoticons were different in the West –more focused on the lips, the smile– and the East –in the shape of the eyes–, “and that is why the West has had more problems with masks, but in the East they already make more emoticons with the mouth: with technology, emotions are beginning to mix”.

Barbara Ronsenwein only addresses one emotion in her book: love, and "the many threads and narratives of this feeling that we need so much literature for because it means so much to us." Since the dawn of history, she has pursued ideas such as affinity, the soul mate in love, which she already appears, she remembers, in the Odyssey. “Ulysses finds Nausicaa, he loves her. In the end, she tells him that she will not marry but she wishes him the best, and the best thing is to find a man with whom she has an affinity, who is her soul mate, there is nothing better. It is what he has with Penélope and when they meet after 20 years of absence they have passion but they talk about her and she tells him that she took care of the house, she continued knitting. He recaptured what was stolen. Both share the idea of ​​the good of the house".

Instead, remember, then "Aristotle will redefine affinity as something between two men who are elite and recognize the virtue in the other and want to pursue it together, they are like twins to share the wins and falls. Today, there are videos on finding your mate of the soul, someone with whom we will share joys and sorrows. We do not pursue any virtue, we may not even agree on how to run the house, we seek to understand each other, to resonate with each other.

Ronsenwein adds that “we live with two myths, one, that the long relationships of the past implied only obligations and not love, and it is not true, all literature invokes the idea of ​​love. The fantasy is that only today we are free from forced love and should not have obligations. The problem is that for all long-term relationships obligations have to be part of the deal, the idea that love is all you need, starting with the Beatles theme, leads to very unhappy relationships. You also need money, shelter.”

For his part, José Antonio Marina has set out to find the motivations behind the historical events, to "tell the story by looking at all the passions underneath". “There has been an emotional turn. When I wrote The Sentimental Labyrinth, emotions were not studied in psychology. Then Goleman's book on emotional intelligence comes out and they catch on and realize it's one of the big movers. I was interested in how emotions change history, a passionate history of humanity”. And when searching he found a desire that encompasses the others: happiness.

“It was a surprise because the subject of happiness did not interest me, it is very hackneyed, commercialized. But by studying desires, they seek satisfaction. Is the desire endless? We have called what could satisfy him happiness, but not knowing very well what it consisted of, an emotional utopia”.

“But what will the pursuit of happiness have to do with the war in Ukraine? Suppose Putin wants to satisfy his desire for power and for him happiness is to achieve absolute power; but he is also a patriot with an illusion of Great Russia as a luminary of the world, and he also thinks that the Ukrainians are very young and the person who seeks revenge also finds happiness in it. And all of that leads us to a war.”

And, in the West, just the opposite: "There is a subjective, psychological happiness that everyone can fix in their own way, but if I seek my happiness and you seek yours, sooner or later we are going to have to agree or the strong stays with everything. From the moment we live in cities, we have to make our aspirations for happiness compatible and moral and political norms and laws appear to coexist. This becomes more and more complex and the notion of public, political happiness appears, what we call justice. In subjective happiness we are not going to agree, in politics, yes," says Marina.

"The whole movement that there is now to psychologize happiness breaks that bond. If we separate the idea of ​​individual happiness from that of justice and social happiness, we are left with disconnected human beings, each one looking for happiness as he can, as it happens now, breaks the tie of our great social creation, which is that our desire for happiness is protected by a right. The great creation of humanity has been the normative systems and personal rights. If that system collapses, atrocity appears."