It is not arguable that the 21st century has given us many surprises, black swans that were not expected and that have had enormous repercussions: the attack on the Twin Towers in 2001, the global financial crisis of 2007-2009 and its aftermath in Europe, the 2020 pandemic and the Russian aggression in Ukraine in 2022. 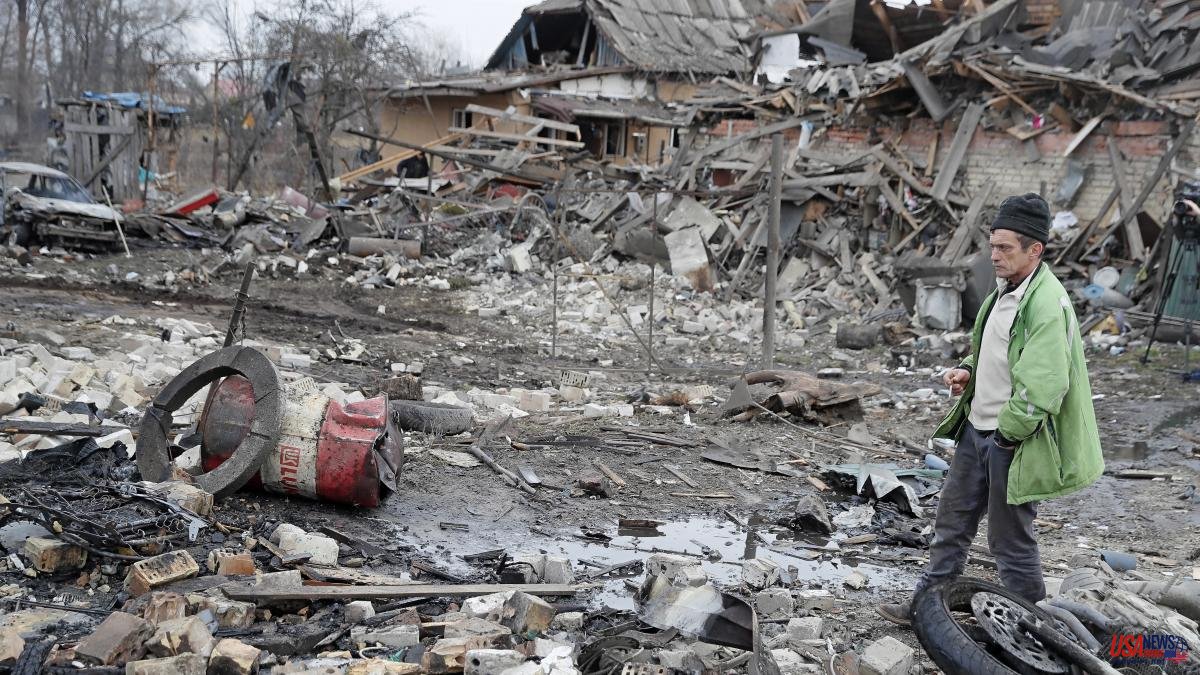 It is not arguable that the 21st century has given us many surprises, black swans that were not expected and that have had enormous repercussions: the attack on the Twin Towers in 2001, the global financial crisis of 2007-2009 and its aftermath in Europe, the 2020 pandemic and the Russian aggression in Ukraine in 2022. The last two are still ongoing and will mark the future of 2023 and beyond.

We do not know how the pandemic will evolve, after the fiasco of Xi Jinping's confinement policy in the face of covid outbreaks. China, with its lack of transparency, as happened in Wuhan, has once again generated a negative externality in the world and may facilitate the emergence and spread of more serious covid variants. The alleged superiority of the Chinese authoritarian regime over the "decadent" West has also collapsed: dictatorships do not control epidemics well. Chinese vaccines are less effective than RNA vaccines and show that innovation can be Beijing's Achilles heel, which should reassure the US somewhat. Furthermore, the Chinese Communist Party could not ask for help to obtain more effective vaccines because it would have revealed his weakness.

We also do not know how and when the war in Ukraine will end. There are several possible scenarios depending on the evolution of the battles, which depends, in turn, on the cohesion of the West in helping Kyiv and the stability of the Putin regime. It is a war of attrition. Europe's resilience to Russian energy market disruption will be crucial and may unfortunately depend on whether the winter is too cold! For now, we are letting the Kremlin systematically attack the Ukrainian civilian population and destroy the basic infrastructure of the cities as it did in Chechnya and Syria. It's not for nothing that Russian General Sergei Surovikin, who led the bombing raids in Syria, is in command of Russian forces in Ukraine. He also paid attention to the potential destabilization of the Balkans.

Both the pandemic and the war have had and will have great economic repercussions. According to the director of the IMF, Kristalina Georgieva, this year will be worse than 2022 because the three big economies, the US, the EU and China, will slow down simultaneously, and a third of the world economy will enter a recession. Inflation will be persistent and will test the ability of central banks to reduce it without doing too much damage. One problem they face is that if interest rates rise too much they can cause a severe recession and destabilize financial markets by inducing corporate bankruptcies that affect the solvency of banks. Nor do we know if the era of low interest rates is over. That is for a while, but it may return depending on globalization trends and demographics.

Unfortunately these happen more often than we think and it is very difficult to prepare for the unknown. In any case, in this time of radical uncertainty, we must not fall into pessimism and we must diversify our bets, increase our resilience, and maintain sufficient flexibility to respond to future events.