What is the EU waiting for?

Once the British desertion was completed, the European Union has been left without universities in the top-10 of the Academic Ranking of World Universities, better known as the Shanghai ranking. 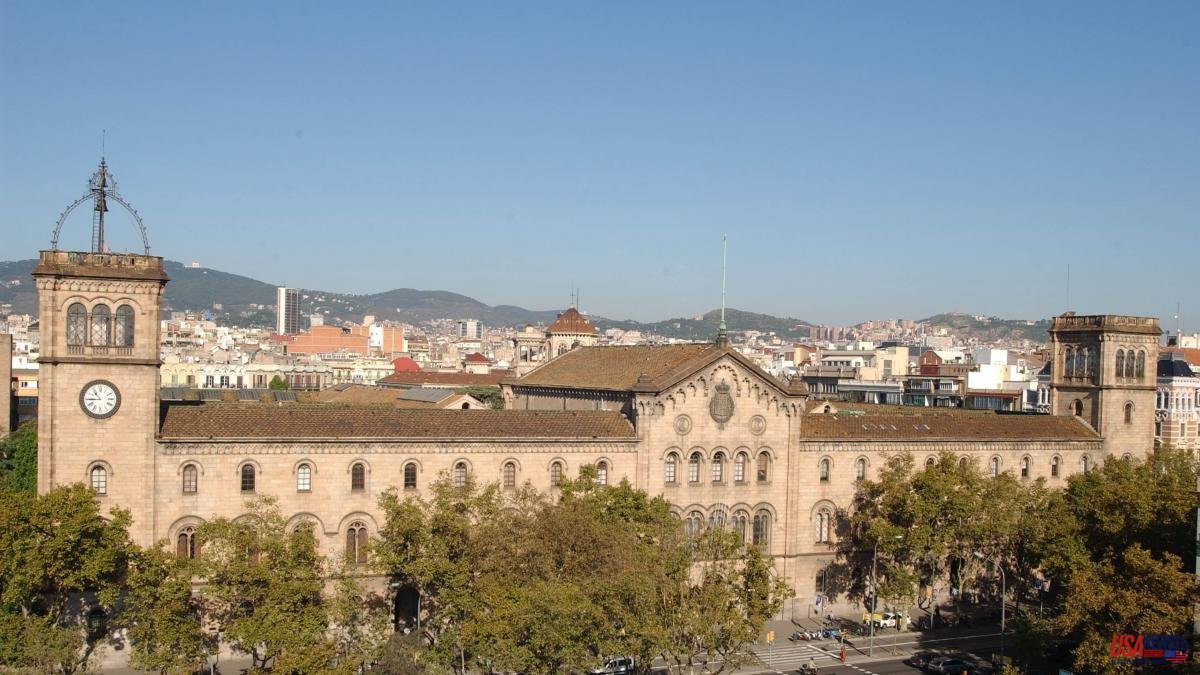 Once the British desertion was completed, the European Union has been left without universities in the top-10 of the Academic Ranking of World Universities, better known as the Shanghai ranking. Eight US universities (with Harvard at number 1) lead a list that also includes two British institutions: Cambridge (fourth) and Oxford (seventh). To find an EU university you have to go down to position 16, where Paris-Saclay is located. In the last ranking it was thirteenth. One more year, the University of Barcelona resists in the range of the 150-200 best in the world. If we take into account the underfunding suffered by institutions like this compared to other advanced countries, it can be considered a very good result, as pointed out today in Society.

But the scant relevance of the European system, made up of more than 5,000 colleges, is an alarming trend in the context of global competition with the United States and China. Universities are at the crossroads of educational policies, research, innovation and action against climate catastrophe. For this reason, its lack of leadership is especially harmful in view of the great pending challenges. This negative trend is reflected in the competition to lead the new digital order. Europe, world champion in safeguarding individual rights, can hardly influence a world dominated by American technology companies and the Chinese giant. In serious danger of becoming a digital colony, it is also late in the race to produce semiconductors, casting a sinister shadow over its economic future.

Do these evils have a remedy? It is true that the case of Paris-Saclay shows that mergers that have clear support from the Administration end up bearing fruit. Conceived as a community of universities, Paris-Saclay integrates higher education and research centers. It is also true that work is being done, with funding, to create a European Research and Innovation Area. But the problem is the lack of greater determination. At the current rate, we are going to see many Shanghai rankings published in which the EU has yet to show its head.