What happened to Spencer Treat Clark, little Lucius from 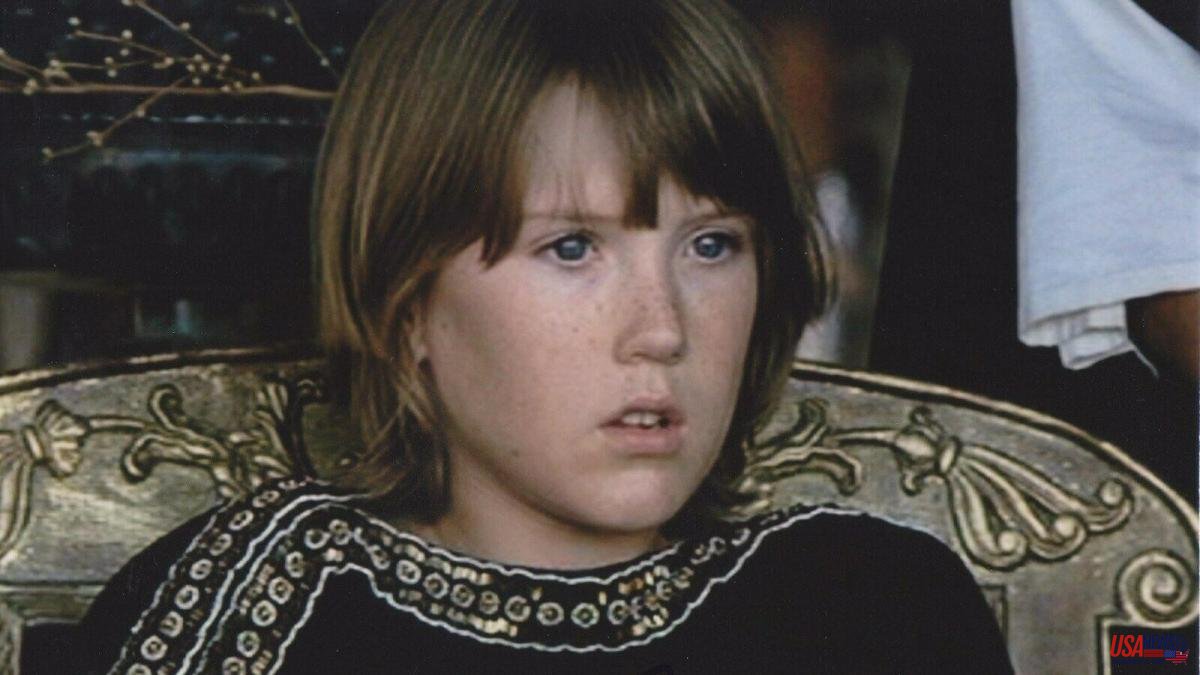 Born in New York on September 24, 1987, Spencer Treat Clark began acting as a child. First, through television, with small appearances in telefilms like Long Island Fever or It was him or us. In the cinema he landed at the age of 11 playing the son of Ashley Judd and Bruce Greenwood in the thriller Double Betrayal (1999).

The following year, he charmed Ridley Scott to play Lucius Verus, the innocent nephew of the evil Commodus (Joaquin Phoenix) in Gladiator. At the time of filming he was 12 years old and for his performance he received a nomination for Best Supporting Young Actor at the Young Artist Awards.

Thanks to the success of the film that gave Russell Crowe an Oscar, Spencer later signed on to act as the son of Robin Wright and Bruce Willis in the acclaimed Unbreakable, the beginning of the trilogy directed by M. Night Shyamalan. In it he wore shorter hair and his face was that of a sad child.

We didn't see him on the big screen again until Mystic River (2003), the intense masterpiece directed by Clint Eastwood and based on the novel by Dennis Lehane. He then went on to join the cast of the romantic drama Loverboy (2005) and in 2007 he premiered The Babysitters with an insignificant character.

In Superheroes, he already had a leading role as Nick Jones, a young filmmaker who accompanies an Iraq War veteran suffering from post-traumatic stress disorder to a cabin in the Catskill Mountains so he can document the soldier's story.

Subsequently, Spencer specialized in horror films such as The Last House on the Left (2009) or Camp Hell (2010), with Jesse Eisenberg as co-star in a story based on true events about some boys from a Christian community who go camping. to a forest and his spiritual retreat ends up transforming into a nightmare. Other titles in the genre are the supernatural horror story The Last Exorcism 2 or Wait Until Night Falls, from the Blumhouse factory.

Also part of his filmography are the films based on Shakespeare's works Much Ado About Nothing (2012), by Joss Wheadon, and Total War (Cymbeline), alongside Ethan Hawke and Ed Harris, which did not receive critical support. .

The cinematographic career of the American interpreter has developed in a discreet way, since he has combined his passion for cinema with studies. And it is that Spencer is one of the few actors who can boast of having a degree in political science and economics from Columbia University.

He embodied Adrian in Animal Kingdom, the series starring Ellen Barkin that narrates the adventures of a 17-year-old boy who, after the death of his mother, moves into the house of a criminal family ruled by a matriarch of arms to take. In 2019, he returned with Shyamalan in Glass, reprising the role of Joseph Dunn.

This 2022 will release The Mystery of Salem's Lot, based on the chilling novel about vampires by Stephen King and is confirmed for the sequel to Gladiator, a project that has been in the queue for some time and will focus on his character Lucius Verus.

Brother of actress and playwright Eliza Clark (Swing Rebels), Spencer has a reputation for being a charming man and is very jealous of his private life. He loves to travel, play adventure sports, and take pictures that he posts on his personal Instagram account, on which he has more than 30,000 followers.