Vissel Kobe decided not to renew the contract of Spanish striker Bojan Krkic, after joining the team in August 2021, the Japanese club said in a statement on Tuesday. 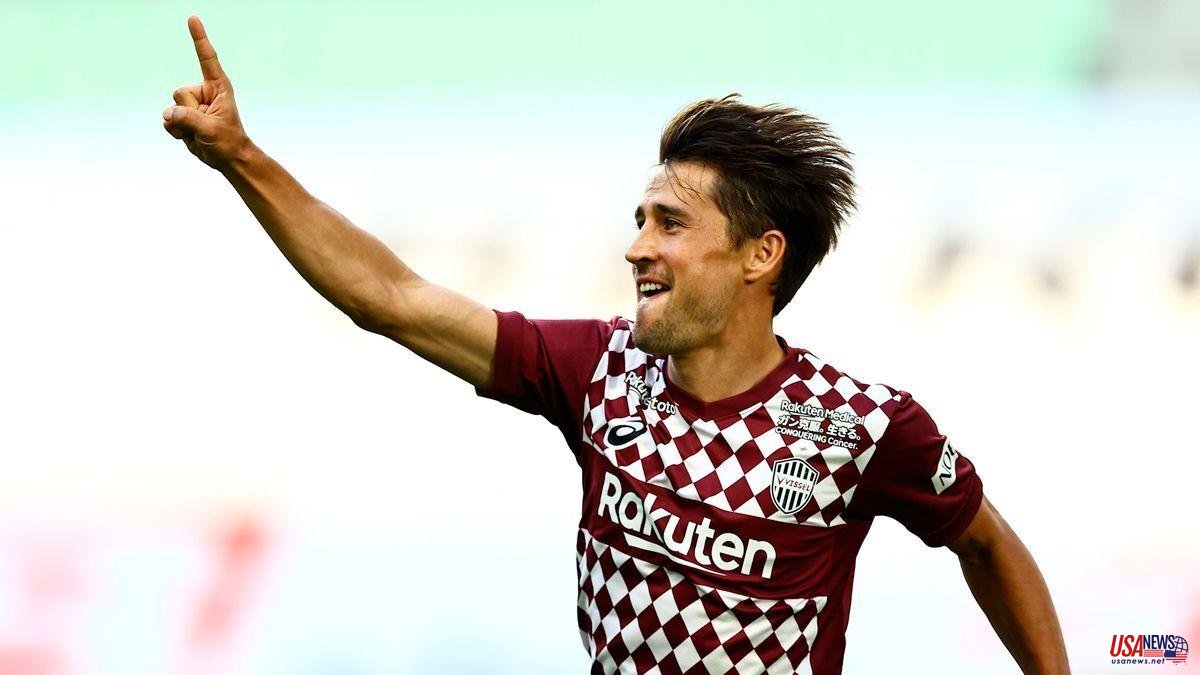 The text also included the reaction of the footballer who thanked the team for "the opportunity to come to Japan, experience the country and the Japanese league", a country for which he says he feels "respect".

"By interacting with the culture of this country, I felt love and respect from everyone. Thanks to this, I was able to quickly adapt to the environment. My challenge at Vissel Kobe will end here, but I will continue to treasure this memory," said the striker in said statement.

During the year and four months that he has been with the team, Bojan has been out on several occasions, including eleven weeks last July due to a meniscus injury in his left knee. In November 2021, the former FC Barcelona soccer player already had to travel to Spain to treat himself with a muscle injury, which caused him to miss the rest of the season.

The Barça youth squad has only been able to score one goal in 26 games, only seven of which as a starter. Vissel Kobe was his ninth team in seven leagues in his 13 professional seasons after Barça, Roma, Milan, Ajax, Stoke, Mainz, Alavés Montreal Impact.

Vissel Kobe, where the Spaniards Andrés Iniesta and Sergi Samper also play, are ranked 13th (out of 18) in the J-League, where they finished third last season. Last June, the Japanese team terminated the contract as coach of the Spanish Miguel Ángel Lotina, who after his arrival in April had only managed to reap two victories in his nine games as coach and left when the team was then in a relegation position to second division.